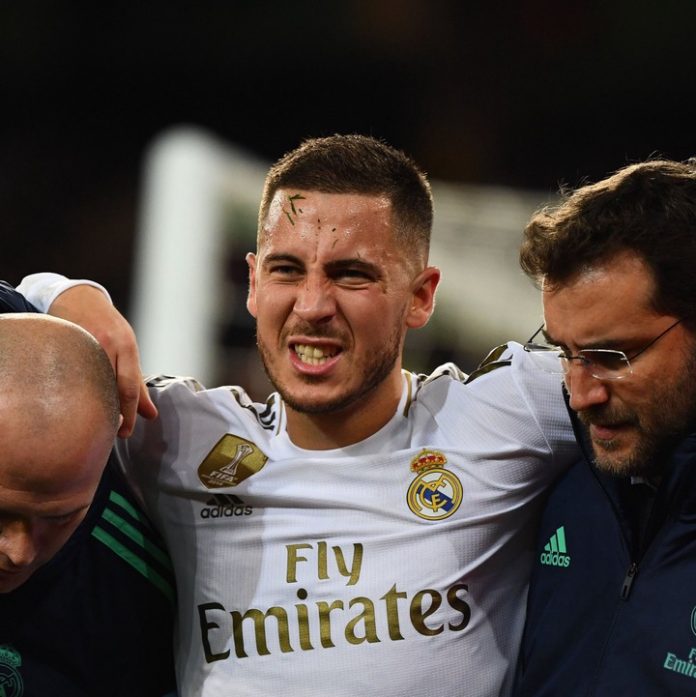 Real Madrid have decided to go against Eden Hazard undergoing yet another surgery due to his recent injury.

The Spanish giants agree to go with a conservative course of treatment with the former Chelsea star.

According to reports in Gol, Real Madrid took a decision that falls in line with what the Belgian national team want for their team’s captain.

Los Blancos reached an agreement with the player after the club’s medical team claimed they are still in doubt about the source of his injury problems since he arrived in Spain.

Hazard played just 15 minutes in Real Madrid’s last game against Elche and suffered a reoccurring injury which will likely keep him out of the pitch for the rest of the season.

Real Madrid have been in touch with the Belgian FA concerning Hazard’s injury problems and the European side will send a physiotherapist to Madrid to help the player with his day-to-day recovery.

Most fans are already bothered about the former Chelsea forward’s health after a recent report suggested that the reoccurring injury might be the end of his football career.

Belgium will hope to have Hazard back before the start of Euro 2020 but the player’s health is a priority for both his club and country.