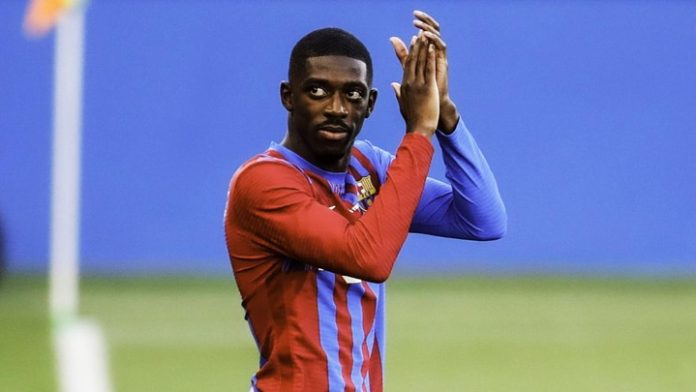 Spanish La Liga giants Barcelona have asked Chelsea transfer target Ousmane Dembele again to delay the decision over his future as the club embark on a new plan to raise the funds to keep him beyond this summer, according to reports in SkySports.

The former Borussia Dortmund forward will be out of contract at Barcelona on June 30, and is of interest to the likes of Chelsea, Paris Saint-Germain and Bayern Munich. The Frenchman intends to decide his next club when he returns from holiday.

The World cup winner’s decision could come as early as next week – so the Catalans have reiterated their desire to agree a new contract, but that they need more time to solve their financial problems for them to be able to achieve that.

Barca manager Xavi Hernandez again insisted to the club last weekend that Dembele’s contract extension is a priority over the signing of other players, including top transfer target Raphinha, who wants to sign for the club from Leeds.

The Spanish giants remain hamstrung in the transfer market by the Financial Fair Play ratio imposed by La Liga, which has so far stopped them being able to register new signings Franck Kessie and Andreas Christensen.