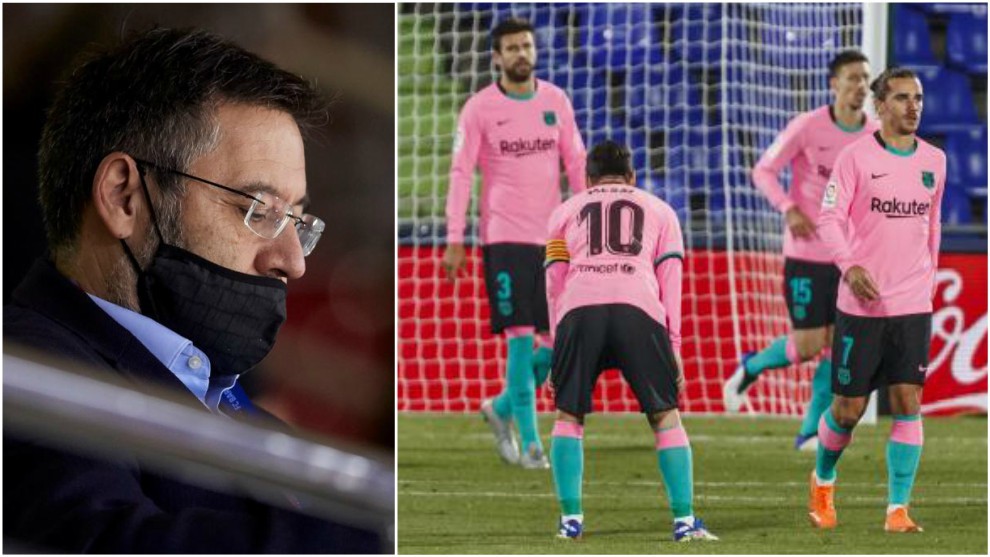 Barcelona’s board and first team squad are in the middle of a war over the salary cuts that the club intends to impose.

Just last week, the players made it clear that they do not want to negotiate under the conditions set by the club, and now the board has responded by insisting that such measures are fundamental.

The players are forming part of a joint negotiation table with the rest of the club’s workers, while the board wants there to be only one footballer among ten representatives of the team’s employees seeing as player salaries account for more than ninety percent of the club’s wage expenses.

The club responded on Monday to the players with a letter signed by Gemma Biosca, director of human resources of Barcelona, in which it states that Barcelona will not sway even an inch from their conditions.

The club is intent on negotiating this salary reduction and that the first team only has one representative at the negotiating table.

“There is no provision or legal reason that justifies the need to discuss measures based on economic causes at different [negotiating] tables and, on the other hand, doing so would be a contradiction to achieving a certain objective that determines the viability of the club. It has to be the result of joint actions from all groups and sections,” the letter reads.

Regarding the need to negotiate, the club explains, after thanking the efforts of the previous season, that the situation has now worsened.

“Your remuneration levels are only maintained in a scenario of full economic performance, as you well know, and this happens also at all European football clubs,” the letter adds.

The club is calling on the players to negotiate on the terms and deadlines set.

However, the first team has no intention of sitting down to negotiate with the club and will inform them in the next few hours. And it is clear that the board is still rooted in its position.