Real Madrid Star Faces A Month Out Due To Injury 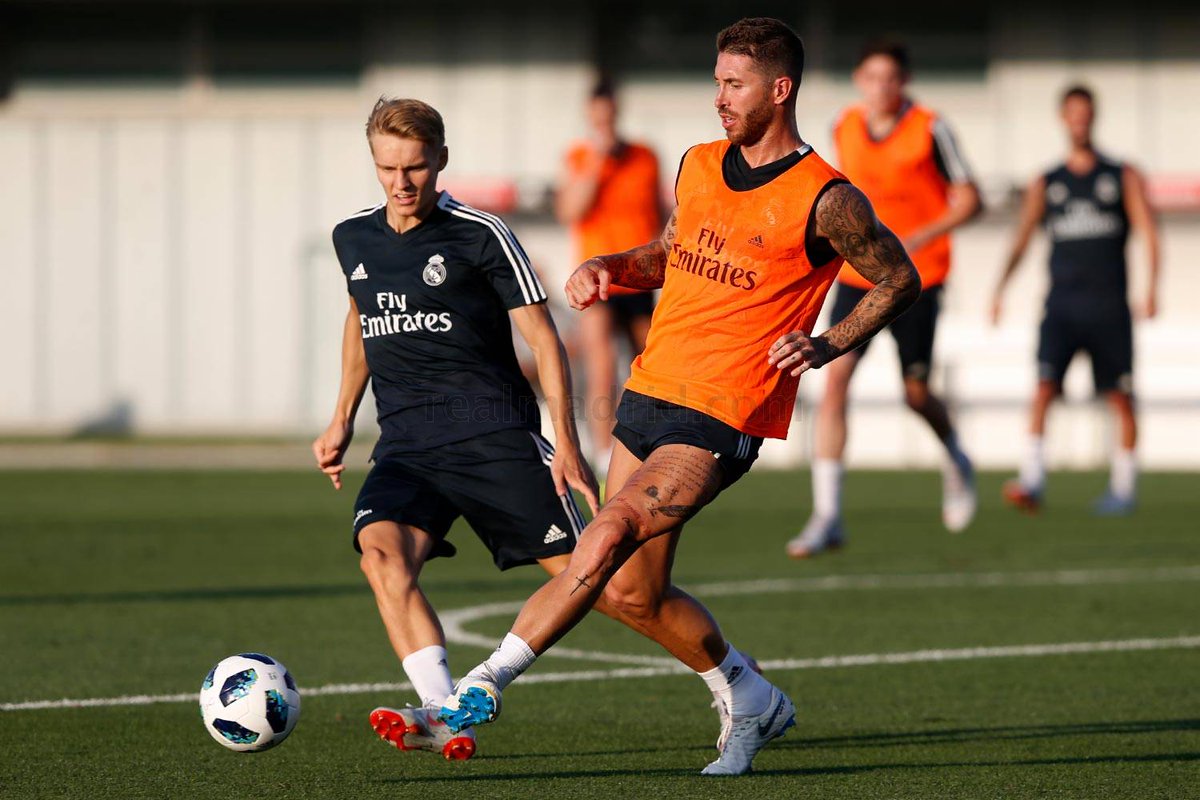 Real Madrid star, Martin Odegaard has suffered a tear in the soleus of his right leg that will keep him out for about a month.

Real Madrid issued a medical report on Friday on the injury and that has been confirmed in the tests that the midfielder underwent on Monday morning.

Since his return to the club after a successful loan spell at Real Sociedad last campaign, the Norwegian has had little luck at time when he wants to prove himself as a Real Madrid player.

He arrived with knee problems that had affected him in the final stretch of last season with La Real, followed by a difficult process with the flu and now has suffered a calf injury that will keep him out of action for the best part of a month.

Upon his return to Madrid, the first signs seemed to indicate that the problem was serious and Monday’s tests confirmed that.