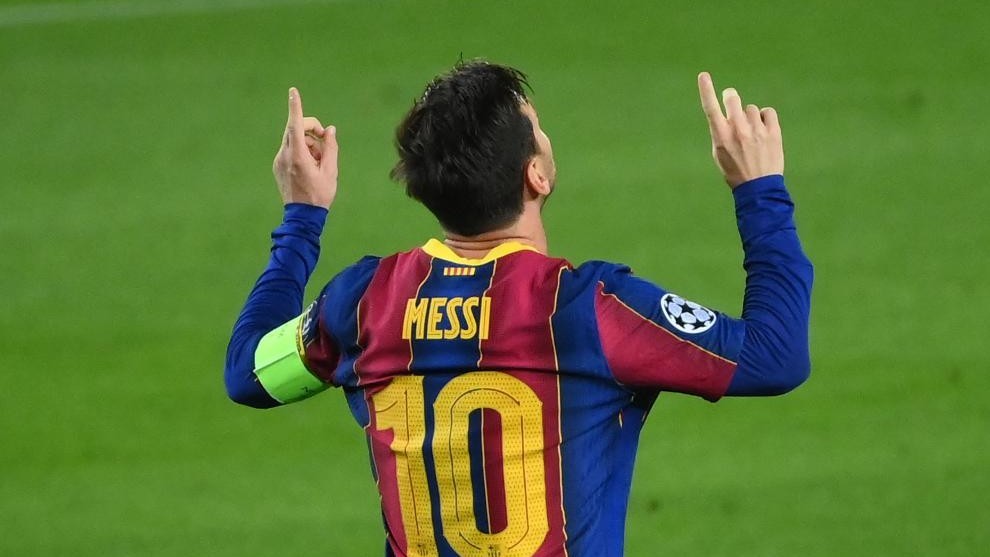 Lionel Messi will go down as one of the greatest footballers of all time. From football fans to his fellow footballers, the Argentinean is a respected figure. Today we want to look at different quotes by footballers about his greatness.

“I have never seen anyone like Leo Messi. He is a miracle from God! I like it when he does his things on the field. It’s not jealousy – I feel good, for instance, when he nutmegs someone.” – Arda Turan

“Once they said they can only stop me with a pistol. Today you need a machine gun to stop Messi.” – Hristo Stoichkov

“Messi is class. There is him, and then there is the rest. What he does is extraordinary.” – Franck Ribery

“He does not really seem human to me.” – Luis Enrique

“I have played against Platini, Maradona, Cruyff and played with George Best — a lot of big names, but none of them has been able to do what Messi does. Two years ago I said that the best player I played against was Maradona and the best player I have played with was Bestie. But I can now say I have never seen a player as good as Messi. He’s in a league of his own.” – Former Tottenham star Gerry Armstrong

“Messi is the best player ever. And this is said by someone who has seen Maradona and Pele play.” – AC Milan chief Adriano Galliani

“This Barca will be remembered as Messi’s Barca. He’s well above anything else I’ve ever seen. He’s an alien.” – Messi’s former team-mate Carles Puyol

“He is always going forwards. He never passes the ball backwards or sideways. He has only one idea, to run towards the goal. So as a football fan, just enjoy the show.” – Zinedine Zidane

“Messi does not need his right foot. He only uses the left and he’s still the best in the world. Imagine if he also used his right foot, Then we would have serious problems.” – Zlatan Ibrahimovic