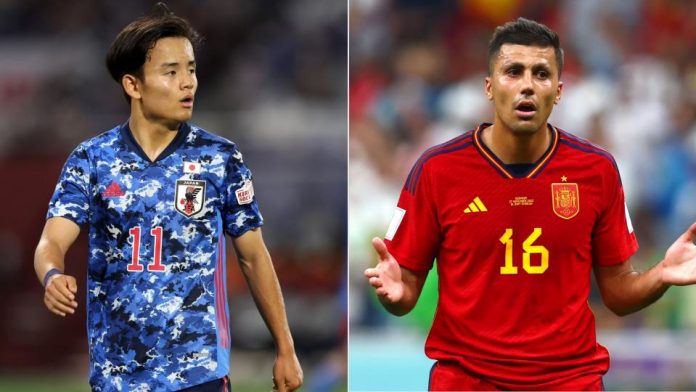 Japan and Spain continue their march to the World Cup knockout stages on Thursday. Spain must simply avoid defeat, while a victory guarantees them first place in their group. Japan must win to guarantee advancing to the round of sixteen, while a draw would be enough if Germany and Costa Rica also play draw.

Japan started off the tournament with an amazing victory against Germany, but ultimately suffered a surprising, 1-0 loss to Costa Rica. It will be an uphill battle for Japan against Spain.

Spain are favourites to win the World Cup this year, with many experts tipping them to make it all the way to the final. They have been one of the most consistent teams in recent years and boast some of the best players.

Japan have been improving steadily over recent years and have a strong squad, but they will not be able to match Spain’s experience or quality on their day. The Spanish team are likely to win by an aggregate score of at least two goals.

Spain are excelling so far, scoring eight goals across two games – though seven of them came against Costa Rica – and should have a great deal of motivation to win with what they’ve already achieved.

Japan vs Spain is scheduled for a 7pm GMT kick-off on Thursday, December 1, 2022.