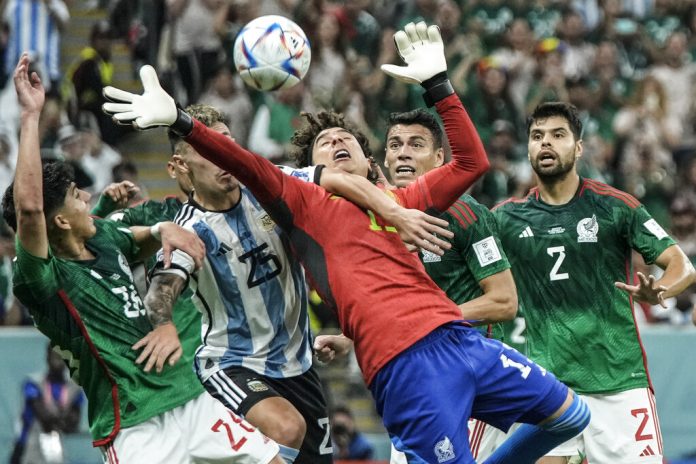 Saudi Arabia started the World Cup in a big way, defeating Argentina 2-1 in their opening game. With a passionate and dedicated fanbase, it will be interesting to see if Saudi Arabia can maintain that momentum against Mexico. Both of these teams have a chance of advancing to the round of sixteen. Coached by an experienced manager, Saudi Arabia are proving to be an adept and spirited side that will be a hard match for a Mexican team lacking in verve.

Saudi Arabia will progress to the next round if they win the match. For Mexico, it is not complicated: win or go home. A point may also be enough for Saudi Arabia depending on the result in the other game in the group between Poland and Argentina.

Tip 1: Mexico to win to nil

Saudi Arabia vs Mexico is scheduled for a 7pm GMT kick-off on Wednesday, November 30, 2022.