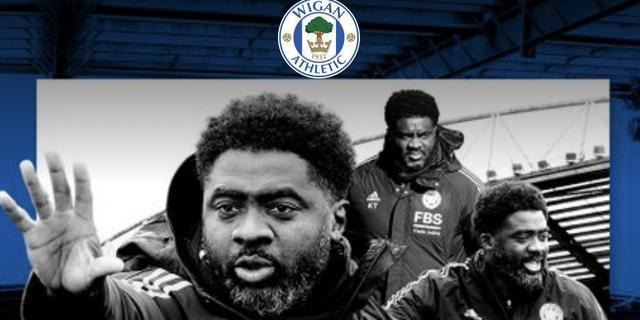 Wigan released an official statement on their website to confirm the appointment of the former Arsenal defender as their new coach.

“Wigan Athletic Football Club is delighted to confirm the appointment of Kolo Touré as the Club’s new First Team Manager,” the club confirmed.

“Touré arrives at the Club on a three and a half-year deal from Leicester City, where he was operating as First Team Coach as part of Brendan Rodgers’ coaching staff.

“Having played under and learnt from elite managers throughout his career from the likes of Arsène Wenger, Roberto Mancini, Jürgen Klopp and Brendan Rodgers – as well as years of top flight, European and International coaching experience – Touré will now focus on his own managerial career at First Team level.”