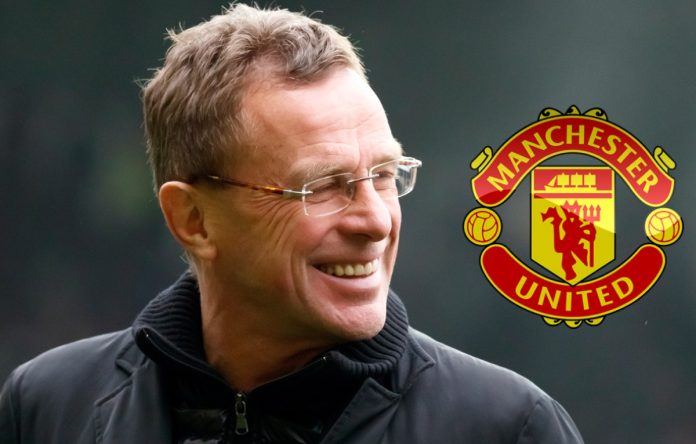 Manchester United have reportedly reached agreement with German manager, Ralf Rangnick as their new interim manager, according to Athletic UK.

Rangnick would come in on interim basis with the Red Devils hoping to appoint a permanent manager at the end of the season. The German coach is currently working with Russian side Lokomotiv Moscow as their Head of Sports and Development.

“Ralf Rangnick told Man Utd board on Monday he’ll accept this interim job only if future ‘consultancy’ with power on club choices will be included in the deal. Man Utd are prepared to accept this condition. #MUFC. Talks now on with Lokomotiv as advanced by @TheAthleticUK,” he said.

Reports also have it that Rangnick will not be in charge of their game against Chelsea this weekend if he eventually appointed, which means Carrick has another job to do over the weekend.