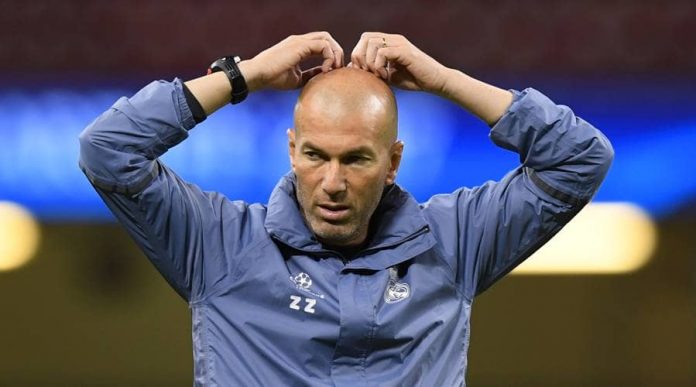 Real Madrid is currently struggling after they lost two games in a row making it three games without a win.

Los Blancos’ first loss come against Athletic Bilbao in the Spanish Super Cup and the second one being yesterday’s loss to third division side Alcoyano.

Los Blancos manager, Zinedine Zidane took responsibility for the loss claiming he’s the manager and should be the one to find a solution to the team’s present struggle.

According to reports in Goal, Real Madrid board has decided not to sack Zidane with the board fully behind the French manager.

The two loses this week means the Galacticos have lost two opportunities of winning a trophy this season and they are only left with two competition which is Spanish La Liga and the UEFA Champions League.

Zidane will hope to repay the Real Madrid board’s faith in him with a trophy at the end of the season.