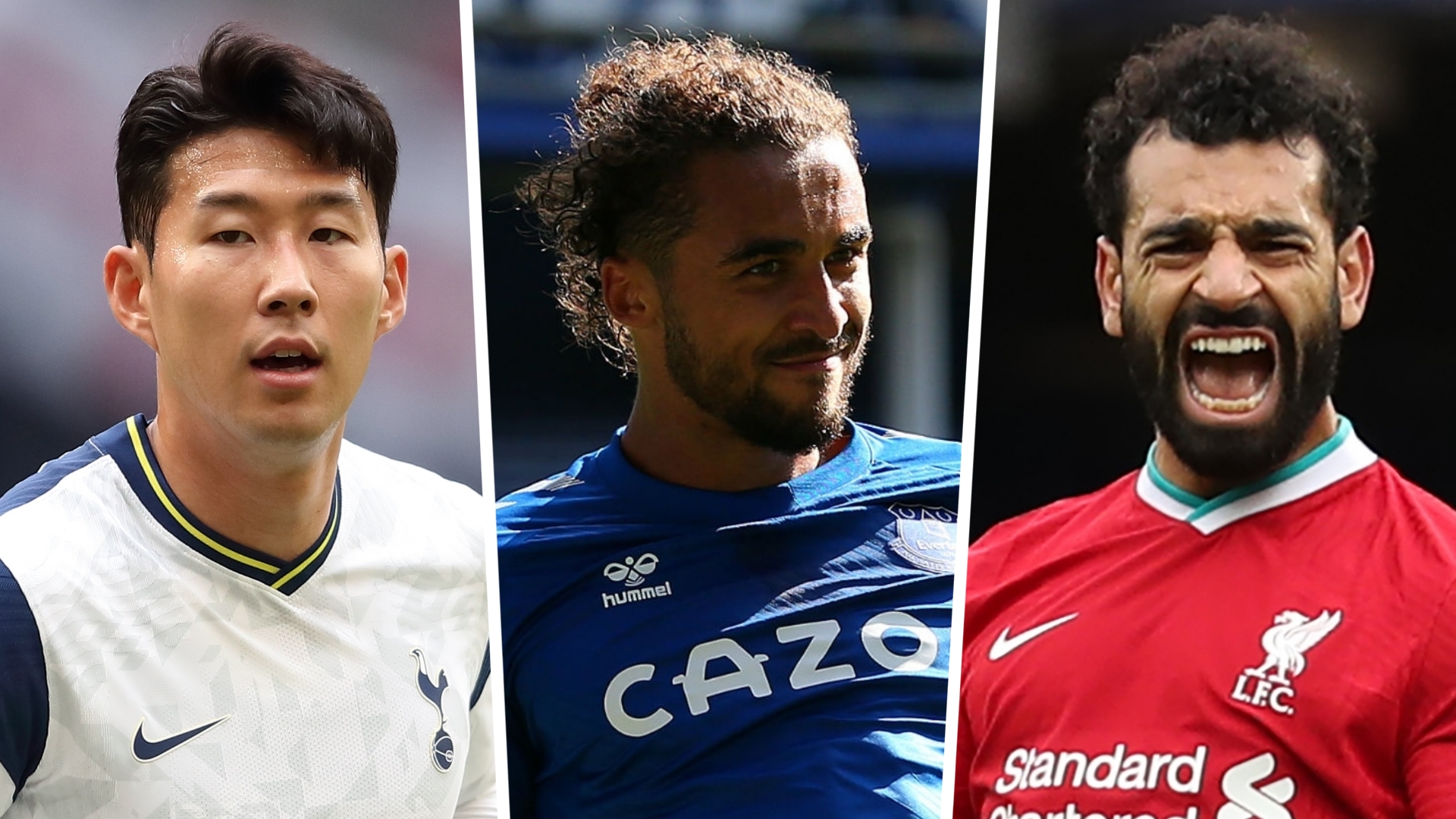 Everton’s Dominic Calvert-Lewin is clear in the race for the Golden Boot this season with 10 goals after Game Week 10 fixtures.

Calvin-Lewin remains top of the scoring charts, despite failing to find the back of the net as they lost 1-0 to Leeds United last weekend.

Tottenham Hotspur forward, Heung-Min Son, who did not score in the 0-0 draw with Chelsea on Sunday, is in second place with nine goals.