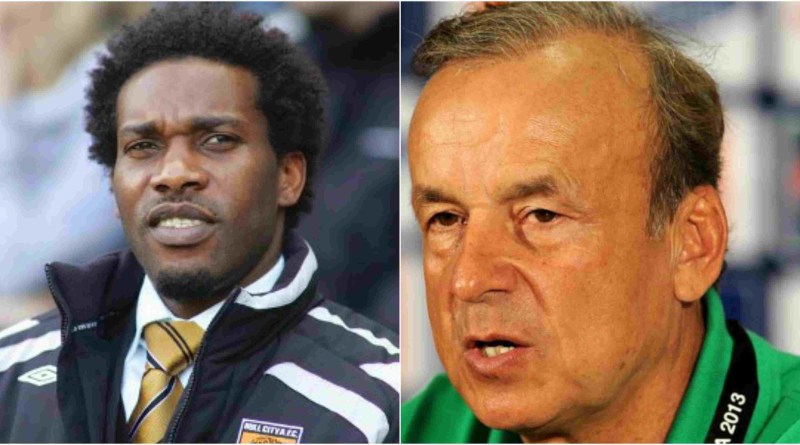 The three-time African champions have not found an attacking midfielder in the mould of Okocha, since the 47-year-old retired in 2006.

The Super Eagles have used John Obi Mikel, Joel Obi, Alex Iwobi and recently Joe Aribo in the position, but they struggled to live up to expectations.

Okocha, who won 73 caps for Nigeria, has advised head coach Gernot Rohr, on how Nigeria can enjoy better performances in their subsequent games.

“What the Eagles need now are natural midfielders who can create chances and change the course of a game,” Okocha told Brila FM.

“We need midfielders who can run at defenders and a pick their teammates with good passes.

“We have good midfielders but not in at that level at the moment. Some of them are just scared and the fact that they are being compared to the 1994 Eagles brings a bit of pressure on them.”