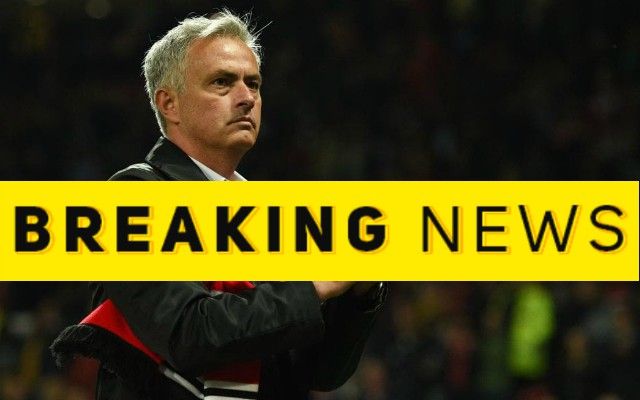 Tottenham manager, Jose Mourinho has been sacked by the North London side after a poor run of form.

The former Real Madrid and Chelsea gaffer was relieved of his duties as Spurs manager on Monday morning after the club made an official announcement on their website.

Mourinho replaced Mauricio Pochettino last season after the Argentine was sacked by the club.

The Portuguese was initially seen as the messiah to pull Spurs back on top but he was unable to do that during the time he spent at the club.

After Mourinho’s sacking was confirmed, the club named a new manager who will be in charge temporarily.

The London confirmed former player Ryan Mason as the temporary manager who will take up proceedings in the training later today.

Tottenham still have a chance of winning silverware this season as they will take on Manchester City in the Carabao Cup final later this month.