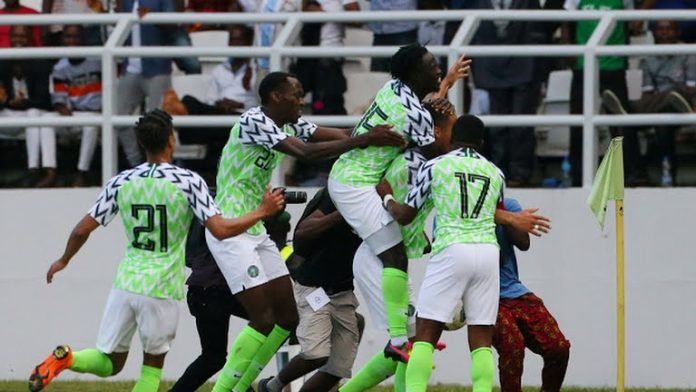 Peseiro will replaced the sacked Gernot Rohr but he won’t be in charge of the team in the Africa Cup of Nations that will hold in Cameroon.

Augustine Eguavoen, named the interim Head Coach, will lead the Super Eagles to the AFCON 2021 in Cameroon with Mr Peseiro only playing the role of Observer.

Peseiro, who was recommended by former Chelsea manager Jose Mourinho was until recently coach Venezuela.

NFF released an official statement on their website to announce the appointment of Peseiro as new Super Eagles manager.

“After careful consideration of a memo presented by Chairman of the Technical and Development Sub-Committee Ahmed Yusuf Fresh, the Executive Committee endorsed a proposal for the appointment of Mr Jose Peseiro as the new Head Coach of the Super Eagles,” the body stated.