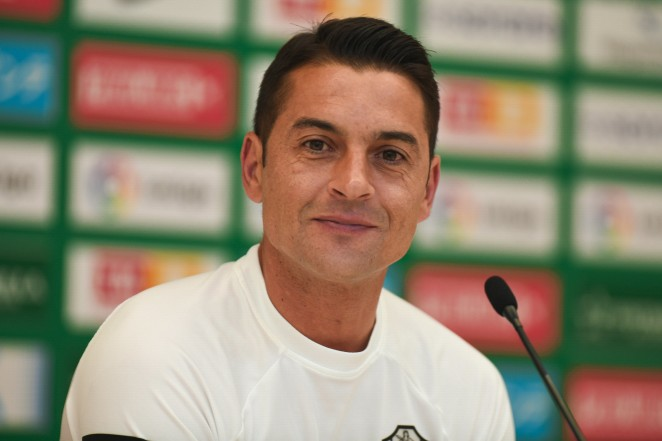 Spanish La Liga coach Francisco Rodríguez has been sacked by Elche after losing his last game in-charge. The Spanish manager has lost six from the first seven games left them bottom of the La Liga table.

The former Almeria striker had been in charge since November 28 last year.

Elche released an official statement on their website to confirm the sacking of Francisco Rodríguez.

“Elche Club de Fútbol announces that Francisco Rodríguez will not continue as coach of the first team,” the club confirmed.

“The Club would like to thank the coach for his work and commitment during his time as a franjiverde, achieving permanence in LaLiga Santander last season.

“Elche Club de Fútbol would like to wish Francisco and his coaching staff all the luck both personally and in their professional career.”

The club are yet to appoint a replacement but will do that before their next La Liga game this weekend.