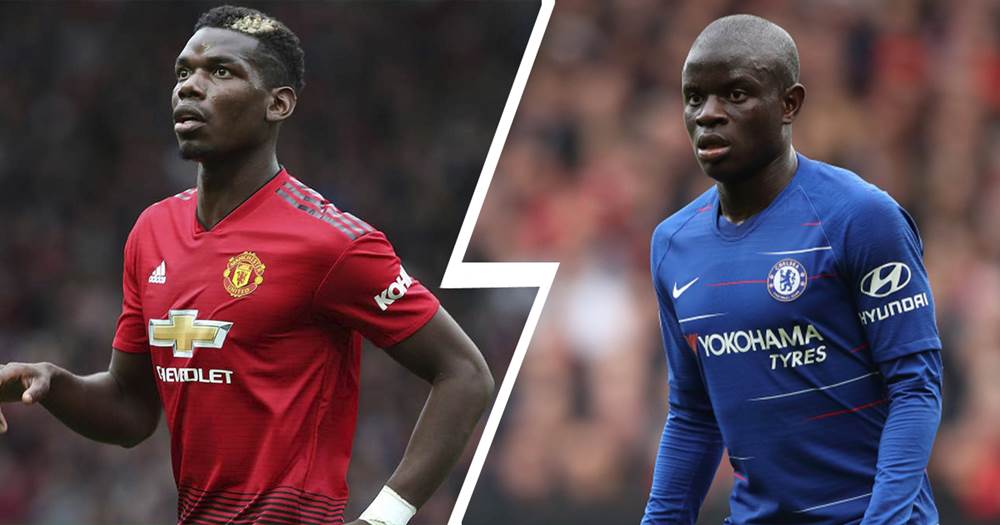 West Ham are on red alert as French giants Lyon prepare to sell £30m-rated striker Moussa Dembele, according to reports in the Sun on Sunday. The 24-year-old has yet to score in nine appearances for the Ligue 1 club so far this season.

Tottenham’s progress over a new Heung-Min Son contract has been slowed by the player’s representation change, reports the Telegraph. The South Korea international forward, 28, is currently contracted to the north London club until the summer of 2023.

Son is currently the joint top scorer in the Premier League with eight goals to his name.

David Beckham wants to sign his former Real Madrid team-mate Sergio Ramos for Inter Miami, according to AS. The Real captains contract at the Bernabeu expires next summer, but talks are ongoing about a new deal for the 34-year-old.

However, Beckham is keen on a move for the defender should talks break down.

POGBA TO REAL FOR REDUCED FEE?

Paul Pogba could be set for a summer move to Real Madrid after Manchester United reportedly dropped their asking price to as little as €60m (£53m), according to AS.

Madrid-based newspaper AS say United are willing to accept a reduced fee for the Frenchman, who has struggled to cement his place in the United starting XI of late.

Josh Vickers has joined Rotherham on a free transfer until the end of the season. The goalkeeper, who trained with the Millers over the summer after leaving Lincoln, has signed a short-term deal following Lewis Price’s exit.

Blackburn defender Tyler Magloire has joined Hartlepool on loan, the National League club has confirmed. The 21-year-old has joined the club until January, and is eligible to play in their FA Cup first-round clash at Salford City on Saturday.