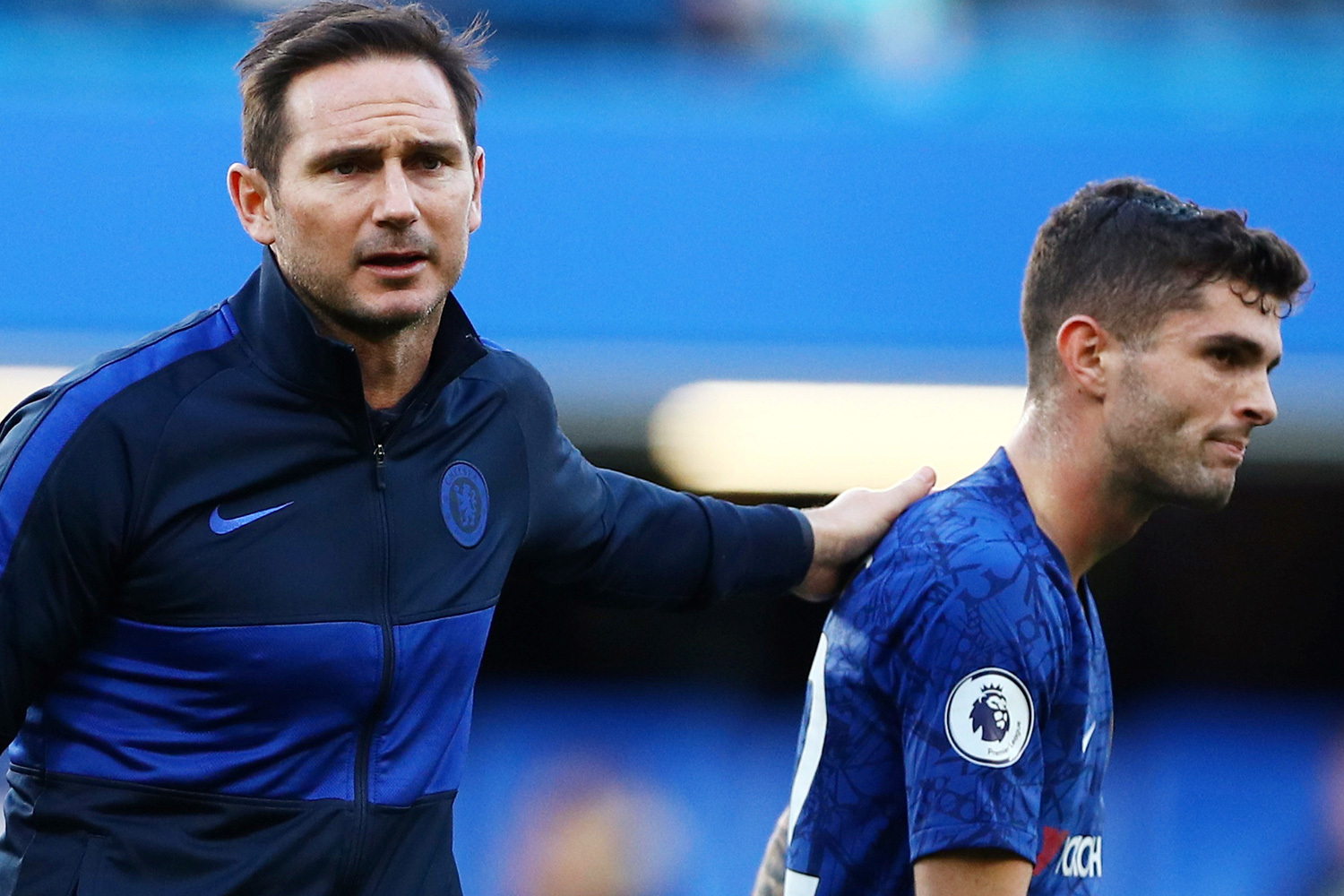 Chelsea manager, Frank Lampard, has given updates about the fitness of certain players, ahead of their trip to Manchester United this weekend.

The Blues, who are currently 7th with seven points face United, who beat Newcastle and Paris Saint-Germain in their last two games.

“Both are fine [Thiago Silva and Pulisic]. We have a pretty clean bill of health other than Kepa who has a shoulder issue and won’t travel to Manchester.

“The only other player out is Billy Gilmour. Cech is not coming [as a player],” he said.

Lampard also added that Hakim Ziyech and Edouard Mendy are examples of characters that he wants in his squad.

According to him, Ziyech is not ready for a match yet, despite being physically fit.

“We need to find ways to give Hakim minutes as best we can,” Lampard said about the Moroccan winger.