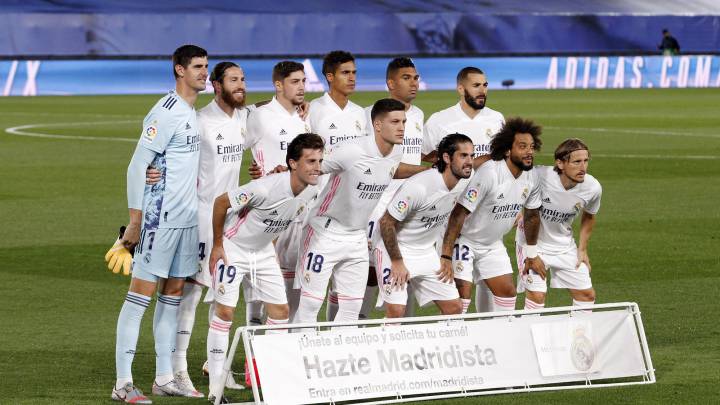 Real Madrid are hoping to get back to winning ways as they face their eternal rivals Barcelona at the Camp Nou on Saturday.

The Galaticos are on a losing streak as they lost their last two games both in La Liga and also the UEFA Champions League.

One of the positives is that their captain, Sergio Ramos is ready to play in El Clasico after missing Real Madrid’s 3-2 defeat to Shakhtar Donetsk in midweek due to injury.