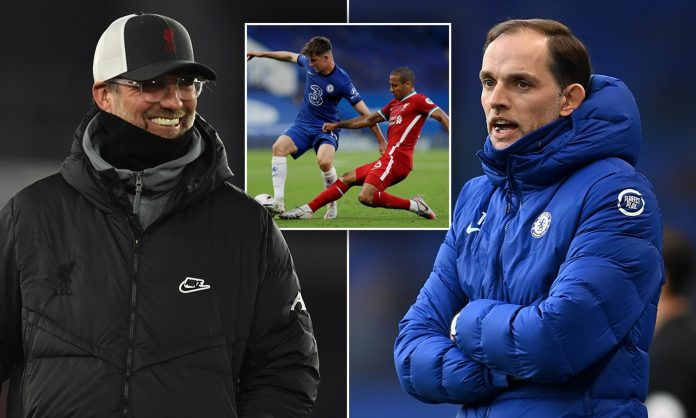 Liverpool and Chelsea are set to lock horns as they battle for three points at Anfield on Thursday night.

Ahead of the game, former Manchester United striker, Michael Owen has dropped prediction for the biggest game in the Premier League this midweek.

Chelsea played out a goalless draw against Manchester United in their last game with Liverpool taking all three points against Sheffield United their last time out.

Liverpool came out victorious in their last game against Chelsea at Stamford Bridge with a 2-0 win.

Chelsea are presently unbeaten under their new manager Thomas Tuchel and the Merseyside Reds’ form has been questionable for some games now.

Owen predicted a 1-1 draw for the game as he believes it is going to be a close contest between both sides with Tuchel’s side causing more problems for Liverpool at Anfield.

The match is scheduled for 9:15 pm Nigerian time.