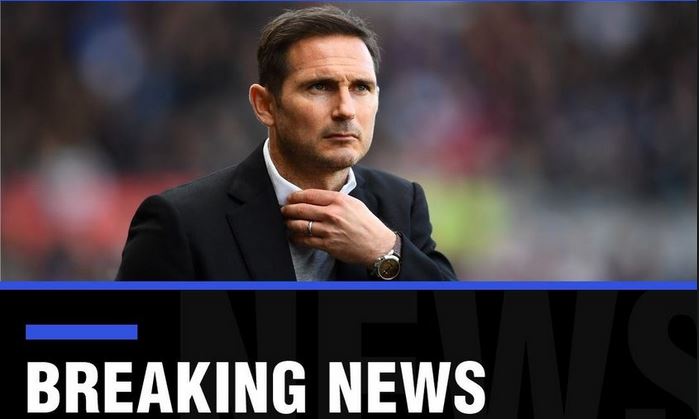 Chelsea are on a losing streak and are hoping to get back to winning ways when they face their city rivals West Ham United tonight in the Premier League.

Frank Lampard side have failed to win any of their last two games after losing to Everton and Wolverhampton Wanderers consecutively.

Lampard has a full squad in his ranks for tonight with only two placed on doubts for the encounter.

Summer signing, Hakim Ziyech and England international, Callum Hudson-Odoi are both doubts for the mouthwatering clash later tonight but the Blues boss still have loads of talents to pick from.

Here is the pictorial view of the full Chelsea squad available for Lampard tonight.