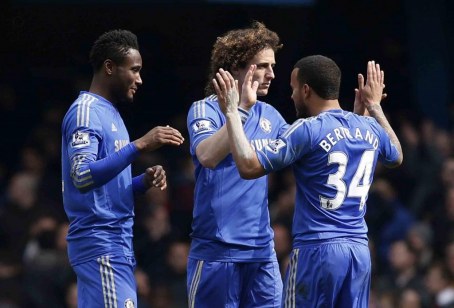 Former Chelsea defender Ryan Bertrand has joined English Premier League side Leicester City on a free transfer after his contract ended with Southampton this summer.

Bertrand was linked with a move to different clubs in the Premier League but opted for a move to the King Power Stadium.

The 31 years old left-back signed a two-year deal with the Foxes.

The England international remains the record holder in the UEFA Champions League final as he remains the only player to make his debut in the competition in the final.

He won the title while playing for the Blues, and he would be hoping to win the UEFA Europa League with Brendan Rodgers’ side this season.

Bertrand will team up with Nigerian international duo Kelechi Iheanacho and Wilfred Ndidi at Leicester City.