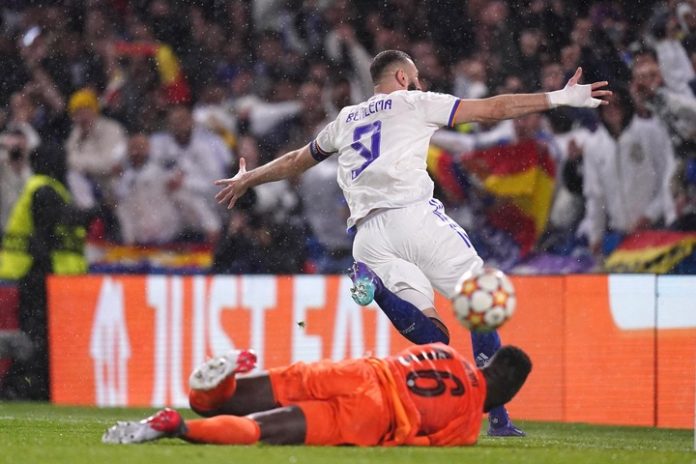 Chelsea failed to end their bad run as they lost 3-1 to Real Madrid in the first leg of the UEFA Champions League quarter final tie at the Stamford Bridge on Wednesday night.

France international Karim Benzema took the game on his head as he scored Real Madrid’s three goals on the night with Kai Havertz pulling one back for the Blues.

After the game, Chelsea legend Joe Cole has revealed what the Blues need to do in the second leg of the tie at the Santiago Bernabeu in Spain.

﻿Former Chelsea midfielder Joe Cole:“Chelsea need to take the second half into the Bernabeu and start with that intensity. Southampton is important but this tie is not over. The first 20 minutes in Madrid will be crucial and the next goal massive.”