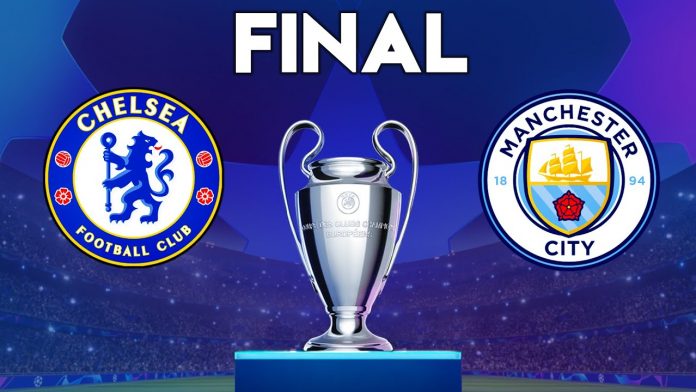 Ahead of the finals, Manchester United former strikers, Michael Owen and Robin van Persie have dropped predictions on the team that would carry the day.

Chelsea have an edge over Manchester City this season after winning two games out of three with the Cityzens winning just one.

Despite Chelsea recent good form against Manchester City under Thomas Tuchel, both Owen and van Persie believe Pep Guardiola’s side would win the trophy.

Owen went further to predict the scoreline of the finals. He predicted a 2-0 win for the ‘noisy’ neighbours of Manchester United.

The match will kick off at 8:00 pm Nigerian time.