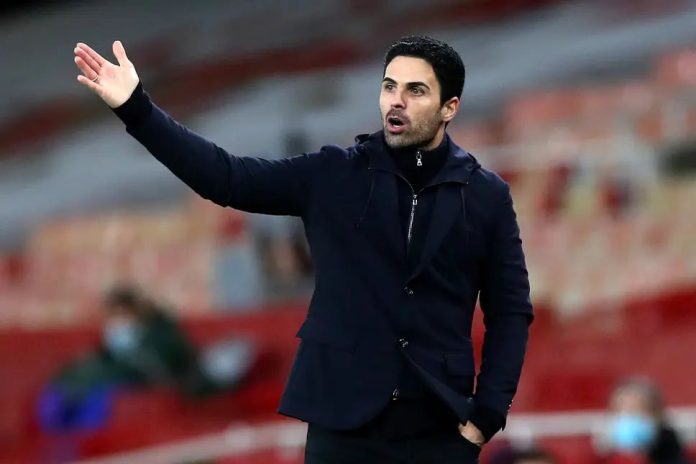 English Premier League side Arsenal is in the market to sign six new players in the summer, according to reports in Evening Standard.

Arsenal is currently one of the most in-form teams in Europe’s top 5 leagues with Mikel Arteta’s amazing work getting to show, but the Gunners still want to add to the squad for the next season’s battle.

The Gunners have been linked with a number of players during the January transfer window but they failed to sign one.

The likes of Alexander Isak, Lautaro Martinez, Jonathan David, Luka Jovic, Yves Bissouma have been linked with a move to the Emirates Stadium though none of them is yet to join the club.

There is a possibility that both Alexandre Lacazette and Granit Xhaka would leave in the summer and they need to be replaced.