Mourinho Speaks On Facing Chelsea Next After Tottenham Thrash Ludogorets 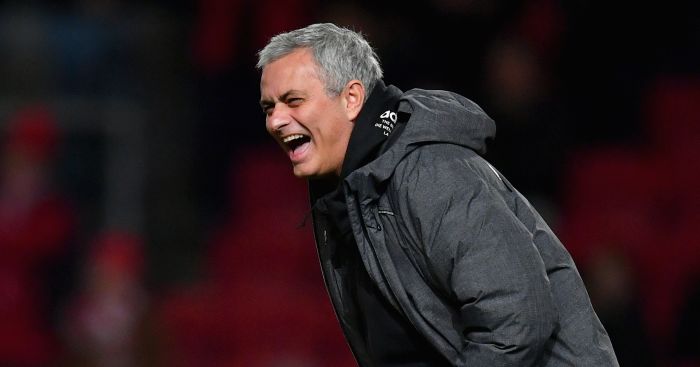 Two goals from Carlos Vinicius and a long-range strike from Harry Winks helped Tottenham to a big win over Ludogorets in the Europa League.

Here is what Jose Mourinho said on facing Chelsea next after the game.

On facing Chelsea next: “Every game is every game, in the Premier League I don’t make any difference because every game you can gain points or lose points. We don’t look to the table we look to matches.”

On the youngsters who were able to play: “I am happy for them, some players had really nice performances. Japhet Tanganga had his first match after long injury, nice chance for the kids to make history. 4-0 and three points, that’s good.

“I know the kids well. Harvey White works with us every day in our squad, same as Jack Clarke, Dane Scarlett did pre-season with us. We know what they can do but it has to be the right moment and today was the right pressure for them.”