Zola has sympathy for sacked Rowett 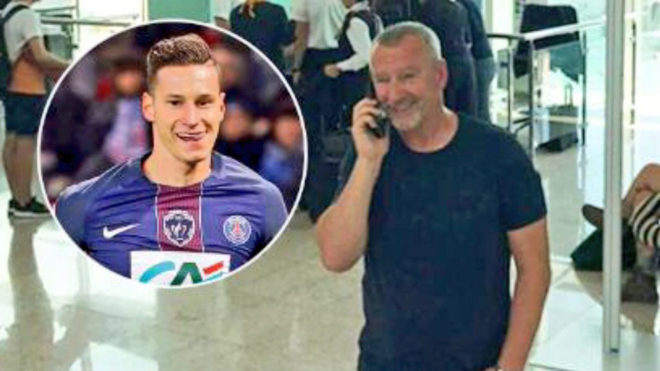 Gianfranco Zola is hoping to speak to former Birmingham City manager Gary Rowett, the Italian said on Thursday after replacing him 24 hours earlier at the club that occupies seventh place in the Championship.
"I was asked if I was interested a while ago but the phone call only came the other day," said former Chelsea forward Zola who previously managed West Ham United and Watford.
"It wasn't an easy decision to make due to how the other manager was doing," he told a news conference. "I decided to accept the job as I am a professional and hope to do a good job here.
"I will try to speak with Gary, this is not between me and him. Part of the job that we do is going through this. I will give him a call and extend my sympathies in the situation."
Birmingham have not played in the Premier League since being relegated in 2011. They are owned by Chinese firm Trillion Trophy Asia who completed a buyout in October.
Zola said he had been assured that funds were available to boost their promotion push.
"I believe the club wants to invest money to strengthen the squad. If they didn't want to do this I wouldn't be here," Zola added. "I'm expecting January to be an interesting month.
"Before then I'll be able to see what I've got and assess the situation."
Former Italy international Zola has been sacked from three of his four managerial jobs.
He left West Ham in 2010 after two years there while more recently he failed to make an impact at Cagliari and Qatar side Al-Arabi.
Zola also resigned as Watford manager three years ago.
"I have done some good things in my previous jobs but some things have not been so good. It's an opportunity for me to prove myself," he said.
"I know the players will be surprised but I have tried to reassure them I am here for them."
Zola's first match in charge will be at home to second-placed Brighton and Hove Albion on Saturday.