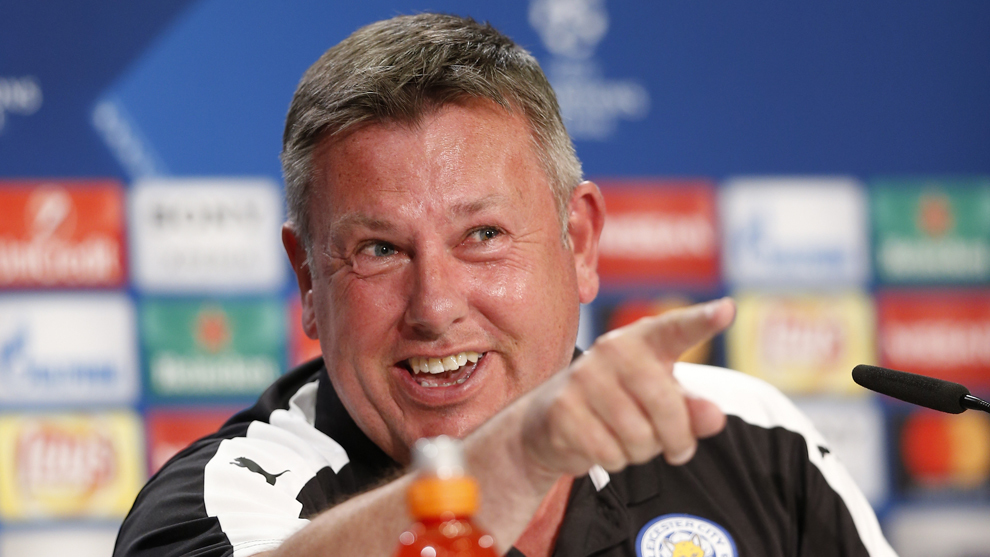 After snatching victory from the jaws of defeat against Deportivo La Coruna at the Estadio Santiago Bernabeu, Zinedine Zidane's Real Madrid side have now made history by going a club record 35 consecutive games unbeaten.
The Frenchman's side has surpassed the 1988/89 side coached by Leo Beenhakker winning 26 games and drawing nine.
With 101 goals scored, they've also beaten the total of 86 that the 'Quinta del Buitre' managed.
In those 35 matches, the team has conceded just 34 goals and the next record in sight is the 39-match unbeaten record of Luis Enrique's Barcelona from last season.
If Zidane manages to achieve that, he will only have two rivals left to overcome.
The 40 unbeaten matches of Nottingham Forest during 1977 and 78 and the absolute record of 43 set by Juventus between 2010 and 2011.