Zabaleta hoping to recover in time to face Liverpool 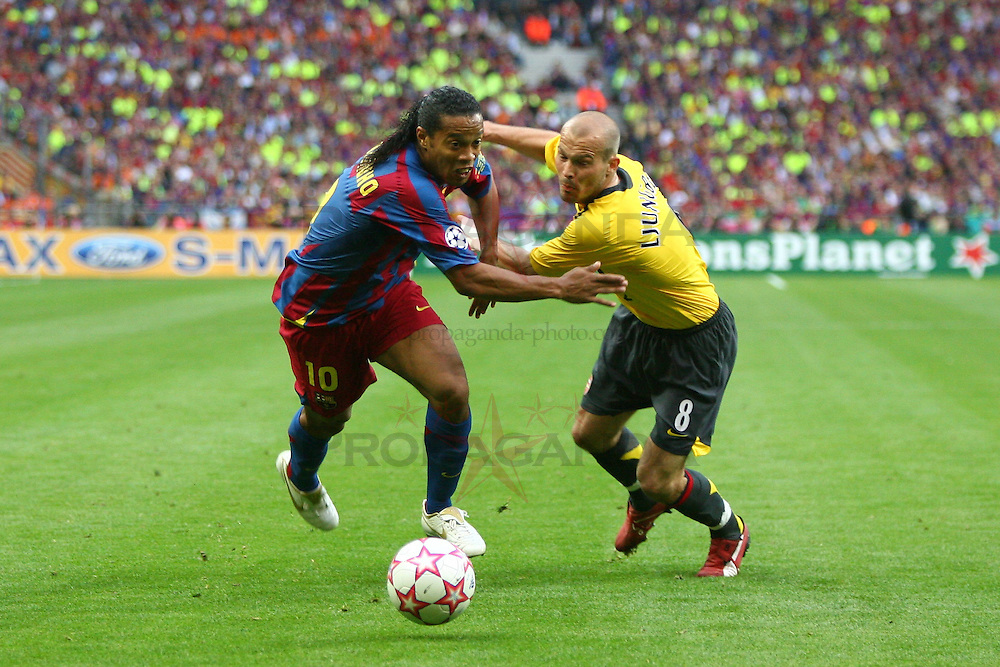 aInjured Manchester City defender Pablo Zabaleta is targeting a return to full fitness in time for his team's trip to play second-placed Liverpool in the Premier League on Dec. 31.
The Argentina international was taken off at halftime during his team's 2-1 home over Arsenal on Sunday with a knee injury and has ruled himself out of the trip to Hull City on Dec. 26.
"Hopefully it is not too bad," the 31-year-old told British media. "Maybe I can have an injection in there and be ready in, I don't know, maybe 10 days. We'll see.
"I felt it straight away after 15 minutes and I just tried to finish the first half.
"I was with some pain in the ligament and it was a risk to continue playing, possibly make it worse, and that's why I came off."
Having racked up consecutive home wins in the league for the first time since August, Zabaleta believes third-placed City must keep stringing together wins to put pressure on leaders Chelsea, who are seven points ahead of them.
"We know they are on a run of games and a real solid team at the moment, but of course we are not going to give up. We have confidence, we have belief. There's a long way to go until the end of the season," he added.
"We showed in the last two games that playing that way we are one of those teams that can fight for the title for sure."