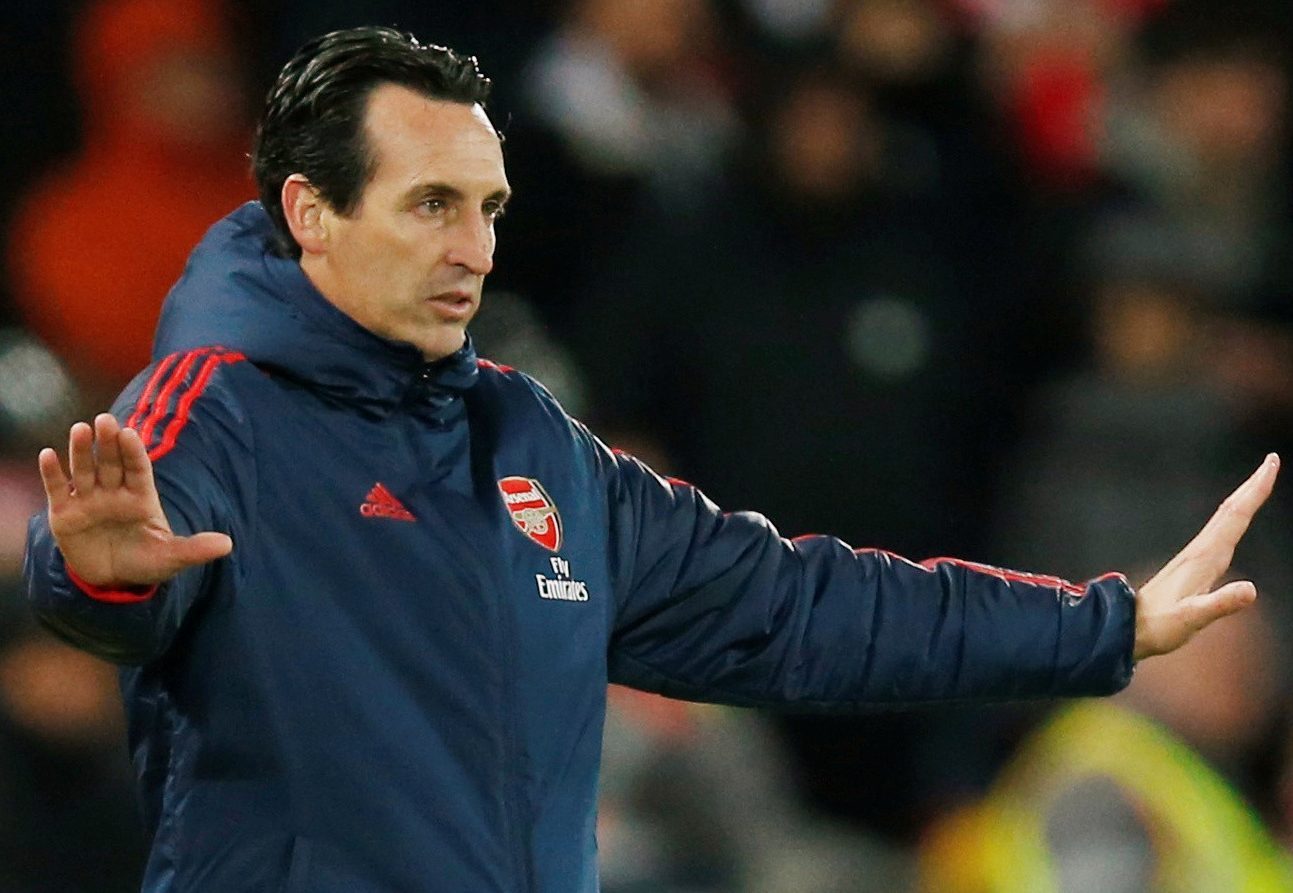 Diagnosed with a testicular tumour, Yeray Alvarez received surgery on Tuesday and was successfully dispatched and allowed to continue his recovery at home starting Wednesday.
The medical team stated that Tuesday's procedure occurred without any incidents, and after the customary 24 hour period spent in resting in hospital, the defender was allowed to leave since no further complications arose.
A standout player for Athletic Club this campaign, it had been a breakthrough season until the news hit, and he has received a lot of support from players, fans and the club itself since being diagnosed.