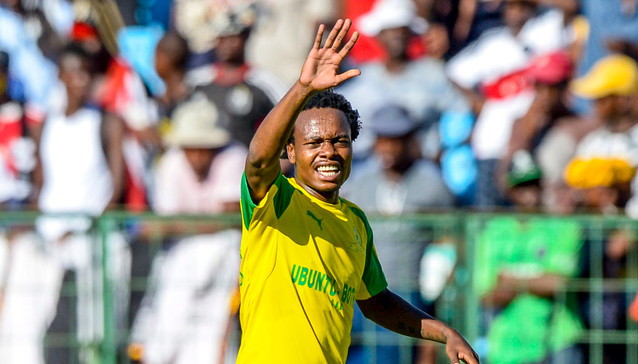 Northern Ireland boss Michael O'Neill was happy with the 4-0 World Cup qualifier victory over San Marino, which leaves his team third in Group C. Substitute Kyle Lafferty bagged a double in the comfortable win ahead of Tuesday's away clash against Germany. "There were a lot of good things and I'm delighted with the score," he said. "However, our final ball was poor at times and players know things could have been better - and our standards will have to be higher on Tuesday." Relive Northern Ireland's win over minnows
Northern Ireland skipper Steven Davis and Jamie Ward also netted against a San Marino side reduced to 10 players following Mirko Palazzi's dismissal on 49 minutes. "It was a difficult decision to leave Kyle out but he has only played 45 minutes for Norwich since the Czech Republic game last month," O'Neill told Sky Sports. Northern Ireland skipper Steven Davis puts the hosts ahead with a first-half penalty.  "I was disappointed not to start although I understand Michael's decision," said the striker. "It was the right decision as I'm not fit but I'm happy to get on and score two goals. "We stayed patient in the match and we're happy with four points from our opening two qualifiers." World champions Germany top the group on six points with Azerbaijan, who Northern Ireland host next month, also on maximum points.