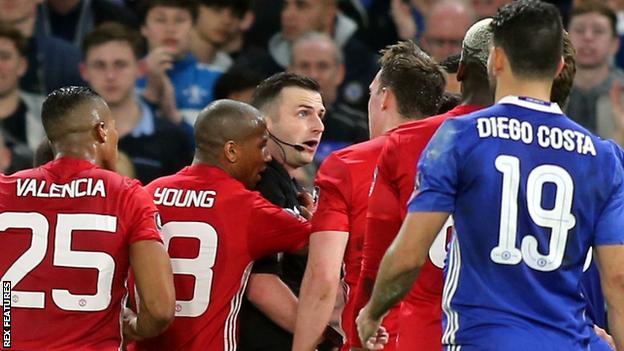 See Jack Wilshere arriving at Bournemouth for his proposed loan move from Arsenal Jack Wilshere arrived at Bournemouth on Wednesday evening ahead of a season-long loan after rejecting Roma, AC Milan, and Crystal Palace, according to Sky sources. The 24-year-old appeared to have a straight choice on Tuesday between Crystal Palace and Bournemouth with his representatives meeting Palace boss Alan Pardew and Cherries manager Eddie Howe.
Both those meetings were in London and Wilshere told Pardew and Howe he would inform the respective clubs of his decision on Wednesday morning. Three months half price Sky Sports But in the afternoon of Deadline Day the situation became more complex as Roma and Serie A rivals AC Milan joined the race to sign the England international.
After arriving at the south coast club at around 6pm to be greeted by the club's staff, Wilshere seems set to seal his move to Bournemouth with only a medical standing in the way.  Which club does Jamie Redknapp think Jack Wilshere should join to get his career going again? Wilshere agreed with the Gunners last week that he would go out to get regular games following a series of injuries, having made just one Premier League start last season.
He was also left out of Sam Allardyce's first England squad for their opening World Cup qualifier away to Slovakia on Sunday, with the new national team boss saying Wilshere needed to play regular football to force his way back in. Arsene Wenger agreed to let Wilshere get more first team football. According to Sky sources, Palace, Bournemouth and Watford all made serious offers to take Wilshere on loan, as well as Sporting Lisbon and Benfica plus the two Italian clubs.
The central midfielder has made two substitute appearances for Arsene Wenger's side so far this season. Wilshere has found opportunities hard to come by, with Wenger having signed Egypt international Mohamed Elneny from Basel in the January transfer window and spent £34m to bring Switzerland star Granit Xhaka to the club earlier in the summer.