WHO WILL REPLACE IBRAHIMOVIC UPFORNT? 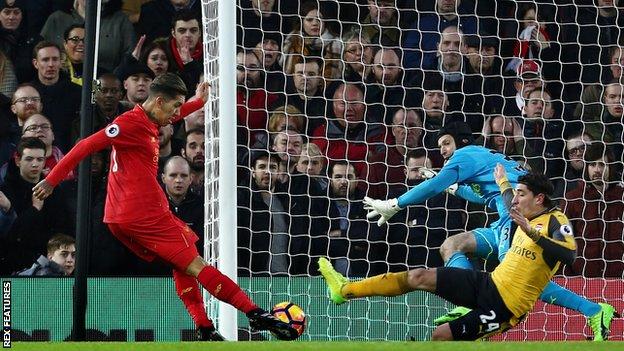 Manchester United boss Jose Mourinho says Wayne Rooney wants to put his late-night saga behind him and take on Arsenal on Saturday.Rooney issued an apology after being photographed at 5am at a wedding party in the England team hotel last weekend.  Sky sources understand England boss Gareth Southgate had told his captain to go to bed earlier. Mourinho was asked to comment on the story which has dominated the front and back pages this week ahead of Saturday's 'ReUnited' showdown with Arsenal at Old Trafford but the United boss insisted the issue is England's to deal with and said his captain is ready to take on the Gunners.
"Over the last two or three days, nothing happened," Mourinho said. "He trained like everybody else, he wants to play like everybody else. He is ready. "When they go to the national team, they belong to the national team. Whatever happens, for good, for bad, I don't interfere and I don't like to comment. Mourinho says Rooney is ready to take on Arsenal."Sometimes they come back stronger than when they left because something good happened there - something positive for them, good performances, good results. "Other times - injuries, sometimes big injuries. Other times, frustrations because they didn't play or because the result was bad. "In this case we know what didn't go well but the national team is a different chapter. And is a chapter that is closed now until I think March or the end of February."
Rooney played in England's 3-0 World Cup qualifying win over Scotland last week, but missed Tuesday's 2-2 draw with Spain after withdrawing from the squad with a knee injury. He has struggled for playing time for United of late, although he started their last two games prior to the international break.