WHICH NIGERIAN STAR WILL GET FURTHEST IN THE CHAMPIONS LEAGUE? Tolulope Olasoji 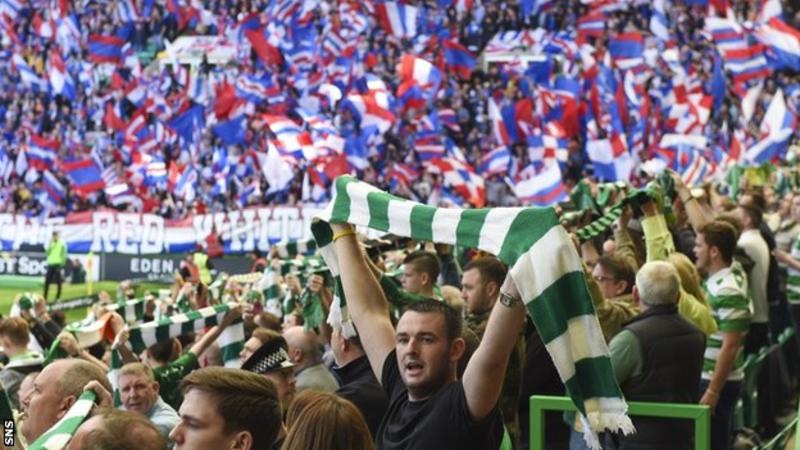 This season, Alex Iwobi, Ahmed Musa and Kelechi Iheanacho are the pre-eminent Nigerian names competing in the Champions League, but which of the trio is set to go furthest in Europe’s primary club competition? Indeed, could any of the three emulate the likes of John Obi Mikel and Nwankwo Kanu and add their name to the illustrious—if short—list of Nigerian stars to have won the tournament? Iwobi had a laudable Champions League debut with Arsenal last season, impressing against Barcelona even if the Gunners were eventually eliminated by the Catalans.
This season, however, Arsene Wenger’s inability to add depth to his attacking midfield department, plus the departure of Costa Rica winger Joel Campbell has pushed the 20-year-old higher up the pecking order. He’s definitely set to feature more this season, and having returned to the starting lineup for the opener against Paris Saint-Germain, appears primed to play a key role in Europe this season. In contrast to Arsenal, finalists in 2006, Musa’s Leicester City will be competing in their first Champions League after clinching the Premier League title last season. They were served with a glimpse of what to expect in the competition during the preseason as they were outclassed by strong European opposition during the International Champions Cup, but also demonstrated their attacking class when Musa bagged two wonderful goals against Barcelona. One suspects that the Nigeria international will be key if Leicester are to go anywhere close to repeating their EPL heroics in the UCL this season.
Despite starting from the bench for the Foxes in their underwhelming opening league fixtures, Musa should be key in the Champions League, and there was clear rationale behind Claudio Ranieri making him the club’s record signing. Musa is one of the few players in Leicester’s ranks with Champions League experience, aplenty and he will surely be a key figure in high-profile games. For Iheanacho, his excellent showing in the Manchester Derby established him as a valuable option for Pep Guardiola, and while he didn’t hit the heights in the Champions League last season, he will surely deliver more accomplished showings when called upon this term. While the Nigerian trio, as individuals, are all capable of making an impact in this season’s competition, their prospects appear at odds. Musa’s Leicester, placed in a decent Group G alongside regulars FC Porto, FC Kobenhavn and Club Brugge, have the easiest road, although it remains to be seen how they will adapt to life at the continental high table.
Expect the Foxes to escape their group, but after that, they risk having their work cut out to reach the knockout rounds. While Arsenal should continue their recent record of escaping the group, they were lucky to avoid defeat by Paris Saint-Germain in their opener and, even at this early stage, appear likely to meet one of the seeded teams in the Round of 16. Will their run end here again, or could Wenger guide his side to the quarters? By contrast to their two domestic rivals, City have been drawn in a testing group alongside reigning champions Barcelona, Scottish giants Celtic and Bundesliga heavyweights Borussia Monchengladbach.
While the Citizens appear primed to finish in second place, that would mean an ominous tie against one of the other heavyweights in the Round of 16.  Could Guardiola and Iheanacho upset the odds and pip Barca to top spot? If they can, the Nigeria wonderkid could be the Super Eagles’ last man standing in this year’s competition!