What we learnt in England's curtain raiser; Fairytale is over welcome to the Zlatan show 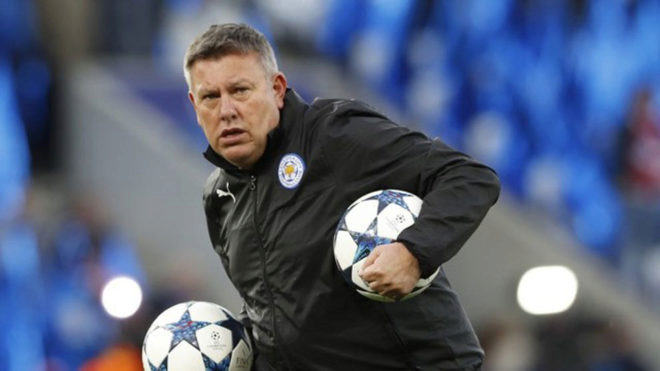 It's no news anymore that the Red Devils won the community shield yesterday at the expense of Leicester City with a 2-1 scoreline, with goals from Jesse Lingard and Zlatan Ibrahimovic for United while Jamie Vardy for Leicester.

The curtain raiser game showed some positive and negative things about both teams and what to expect from them this coming season. For Leicester city, thei playing strategy was not convincing having just won the premier league last season, maybe we can say the fairytale is over it's time for the real story. They were able to hold on to most of the players that won the EPL last season but they parted ways with their central midfielder N'golo Kante who joined Chelsea, they have been able to add to their squad by bringing in Ahmed Musa from CSKA Moscow, Luiz Hernandez from Sportin Gijon and Kante's replica Mendy from Nice, Kapustka from Cracovia, Ron-Robert Zieler from Hannover 96, Raul Uche from Rayo Vallecano. The first mentioned three were given a run-in in the second half of the game and added their own contribution to the team's effort. But judging by yesterday's game Leicester City didn't play as if they were ready to prove that they are not a one season wonder. The Tinkerman have a lot of to do this season because all eyes are on them.
For the winners, they had most of the ball but lacked a creative minded midfielder. With Pogba's deal set to be completed in few days time they shouldn't bother too much on that because with time that will be solved. And for their new signings Ibrahimovic and Bailly, they both played very well in the game but still needs time to understand that the EPL is all about pace and strength. Bailly found it difficult to cope with Vardy's pace in the first period but came into the game in the second half with a good performance in the defence. What can we say? Well, the self acclaim "small god", he won't score as much as he did in ligue 1 but United faithfuls should know that he will be there whenever they need him.
All we can say is "The fairytale is over it's Zlatan's time; Welcome to the Zlatan show"

For more news and latest predictions follow us @stakegains in all social networks
By Raphael Abiola
IG & Twitter: @ravanelly4real