What are Arsenal chances this season 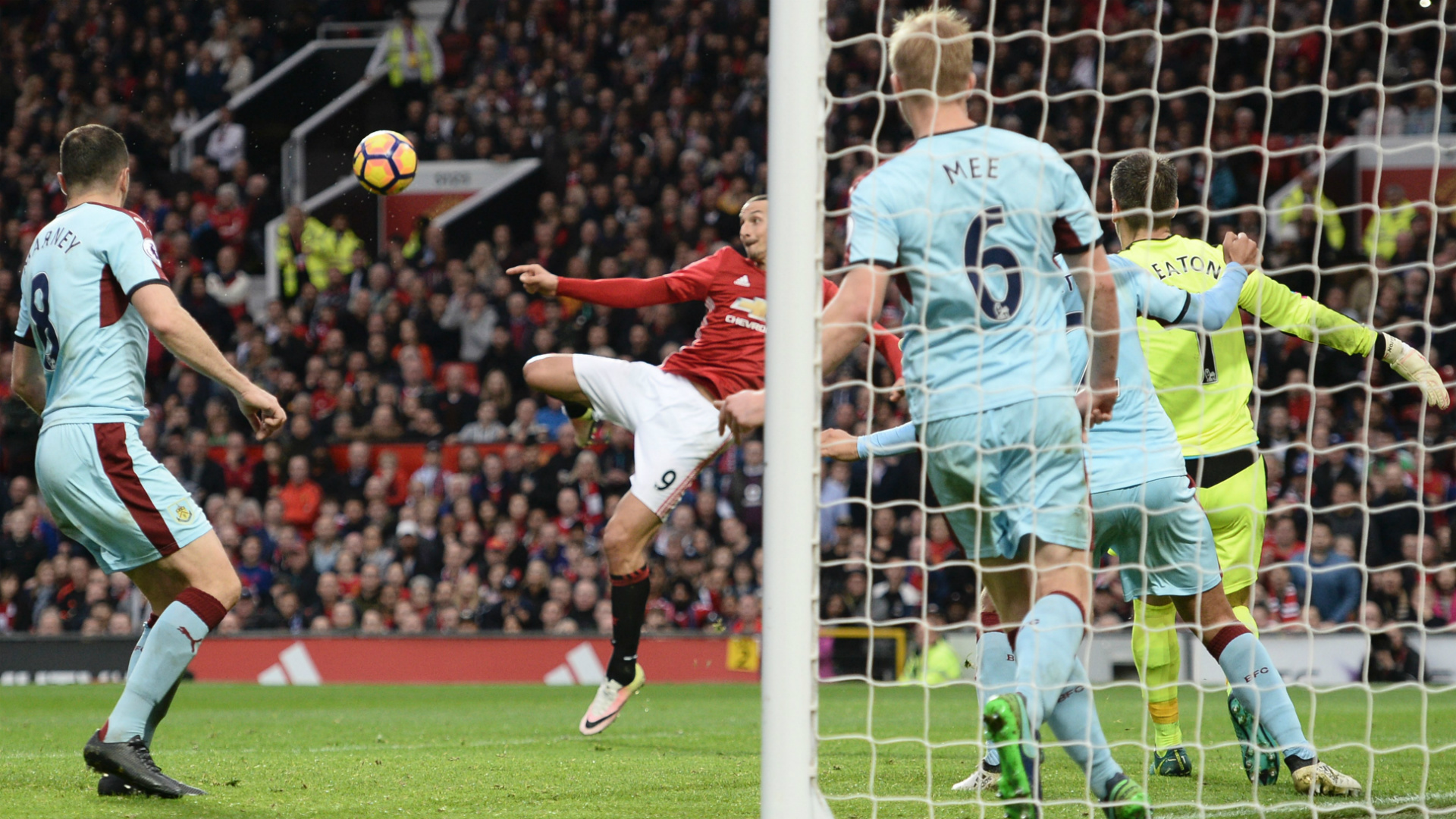 What are Arsenal chances this season?

Having failing to secure a major signing for this upcoming season, and a host of star players rejecting a move to the North London side, it has been of a great concern to gunners faithful if their team is going to perform well this season. The Gunners are regulars in the EPL’s top four for the past 18years, but are they going to make the top four at the end of 2016-17 season? The premier league this upcoming season is going to be a competitive one with the top clubs securing the services of top notch managers in the game. Jose Mourinho joined Manchester United, Pep Guardiola joined Manchester City and their London rivals Chelsea securing the services of the Italian,  Antonio Conte. Not also forgetting the likes of Liverpool, Tottenham Hotspur, and last season’s fairytale Leicester City, all these clubs didn’t only improve their team with good managers but also acquired the services of good player according to the club’s status in the game.
In this summer’s transfer market, the Gunners have been able to sign three players which are; the Swiss international Granit Xhaka from Bundesliga side Borussia Monchengladbach, Takuma Asano from J-League side Sanfrecce Hiroshima and he’s currently with the Japanese u-23 team at the ongoing Olympics in Rio, they also recruited a young lad from Bolton Wanderers having won the player of the year at the club last season. Arsenal have been able to sign a striker, a midfielder and a defender.
The Gunners activated the buy-out clause on Jamie Vardy’s contract but he decided to put pen to paper for another four years at the King Power stadium with an increase in salary, also their bid have been rejected twice by Lyon in an attempt to lure Alexander Lacazette to the Emirates, rumours also have it that the North London side were willing to sign Gonzalo Higuaín from Napoli before he opted to join the Old ladies for £75.3m despite the fact that they are willing to offer Napoli £50m plus Olivier Giroud who is worth around the region of £25-30m, even Yedder the Algerian turned down a move to join them for Sevilla. Is it that players don’t want to join the gunners because they doubt their performance this season? Or they are not just making the right offers for the players? Or are these players seeing arsenal as a team that lack ambition and are not ready to compete for titles with the big teams? Well let’s wait for the transfer deadline because in recent transfers, that’s when arsenal make most of their signings, “Last Minute Grasp”.
There is another thing to consider, which is the backline of the North London side most of their defenders are prone to injuries which is the major part Arsene Wenger should improve, even their most consistent defender in person of Laurent Koscielny is just back from holiday having been part of the French National team that made it to the finals of the just concluded Euros but were beaten by Portugal. They have been heavily linked with the Valencia center back Skodran Mustafi, but face strong opposition from their London based side Chelsea for the German international.
Arsenal over the years is a team that is full of surprises, unpredictable when it comes to limiting them from other big teams, they do prove that they can cause havoc to much bigger teams than them. Arsene Wenger has been able to manage a team that is always filled with “Average Players” since he joined the club in 1996 and had turned them into big players that other bigger teams hunt for them. So we do believe that this upcoming season the Gunners might just find themselves among the top four at the end of the season, judging from their past seasons and how consistent they have been making it to the UEFA Champions League group stage for over a decade now.