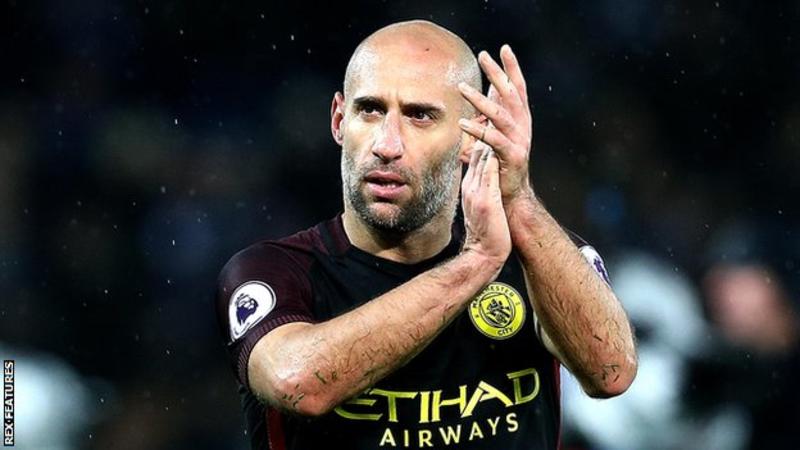 West Ham are ready to go all out for Sassuolo striker Gregoire Defrel, according to reports in Italy. The Hammers are looking to add a forward to their squad in January, with Simone Zaza's loan from Juventus set to be cancelled. West Ham have been linked with a number of replacements as a result, including Chelsea striker Michy Batshuayi.
But, according to TMW, it is Defrel that the Hammers are set to target during the January transfer window.West Ham boss Slaven Bilic is reportedly a big fan of the 25-year-old, who has scored six league goals this season. However, Leicester City and Liverpool are also keen on the Frenchman and there is expected to be plenty of competition for his signature in January.