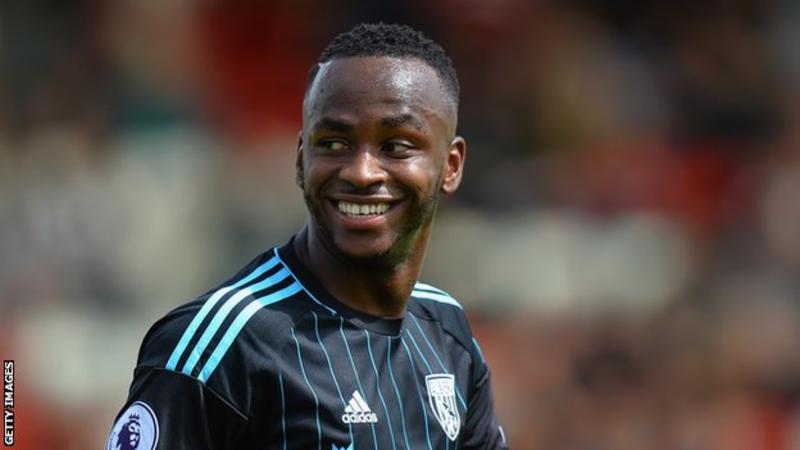 West Brom forward Saido Berahino is attracting interest from clubs in England and overseas with January's transfer window set to open. Berahino, 23, is back at the club after being sent to a conditioning camp in France to help him lose weight and regain fitness. He played for West Brom's U-23s against Brighton on Monday, his second reserves game since returning to the club. Berahino is out of contract at the end of the season. He could sign a pre-contract agreement with an overseas club from 1 January that would allow him to leave for nothing. If he joined another English club, his fee would be decided by a tribunal.
It is the same situation Danny Ings was in when he left Burnley for Liverpool in 2015. Liverpool could end up paying £8m for Ings, the biggest fee awarded by a tribunal. Berahino has not played for West Brom since 10 September and his last goal came against Chelsea on 27 February. The Burundi-born player reacted angrily after being denied a move to Tottenham, who had three bids for him, including one of £22.5m, turned down in 2015. Stoke and Crystal Palace both failed with £20m offers to buy Berahino last summer.