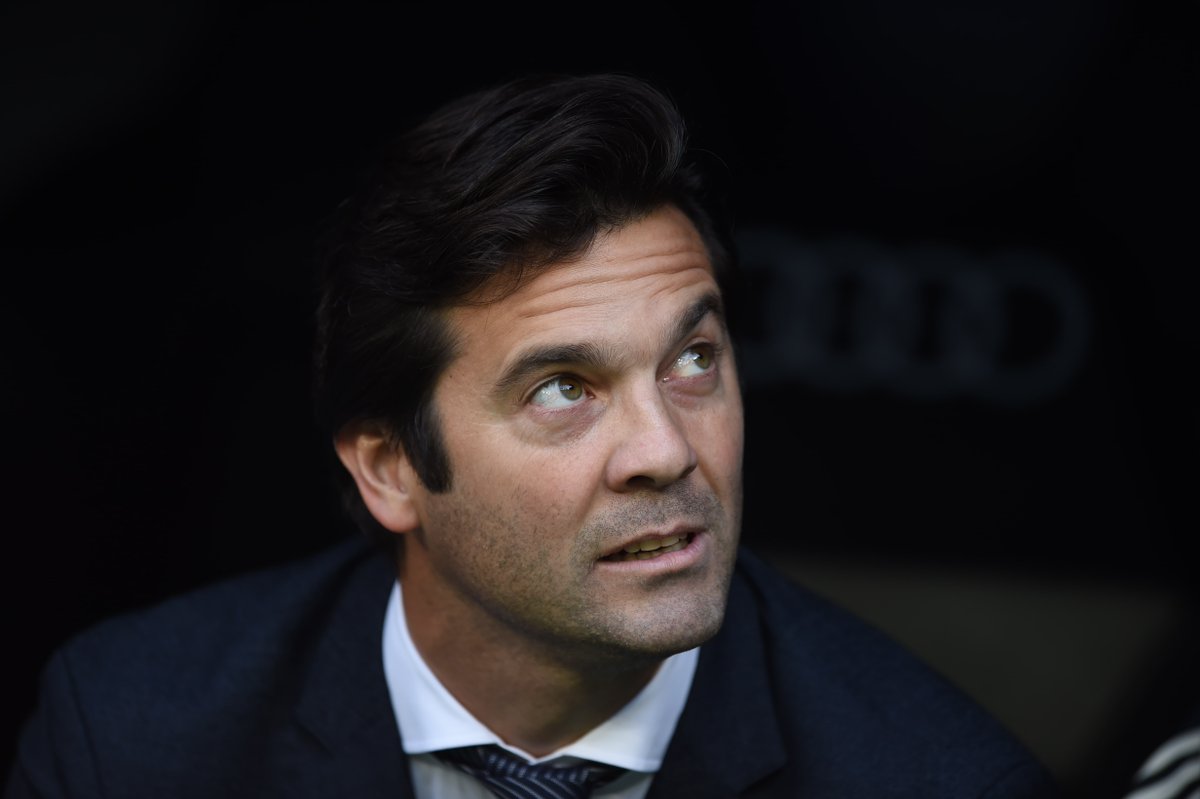 West Brom defender Gareth McAuley is keen to extend his stint at the Premier League club for at least another season but is in no rush to start negotiations about a fresh deal.
The 37-year-old, who has started every Premier League game this season, knows that he is nearing the end of his career but is confident his legs will carry him through another campaign.
"I will play football next year. Where that is, we will sort out later in the season," the Northern Ireland international told British media. "I am completely relaxed about it. You can never look too far ahead."
West Brom, eighth in the league through 17 games, face Arsenal on Monday to kick-start a hectic holiday schedule.
"I am thinking about Arsenal, the two games in 48 hours over New Year," he added. "One day my body is going to turn around and say 'no, you can't do it anymore'. I will just enjoy it until that happens.
"It's little things, like playing the games and not having any reactions or extra fatigue. Physically, touch wood, I am still in a good place."