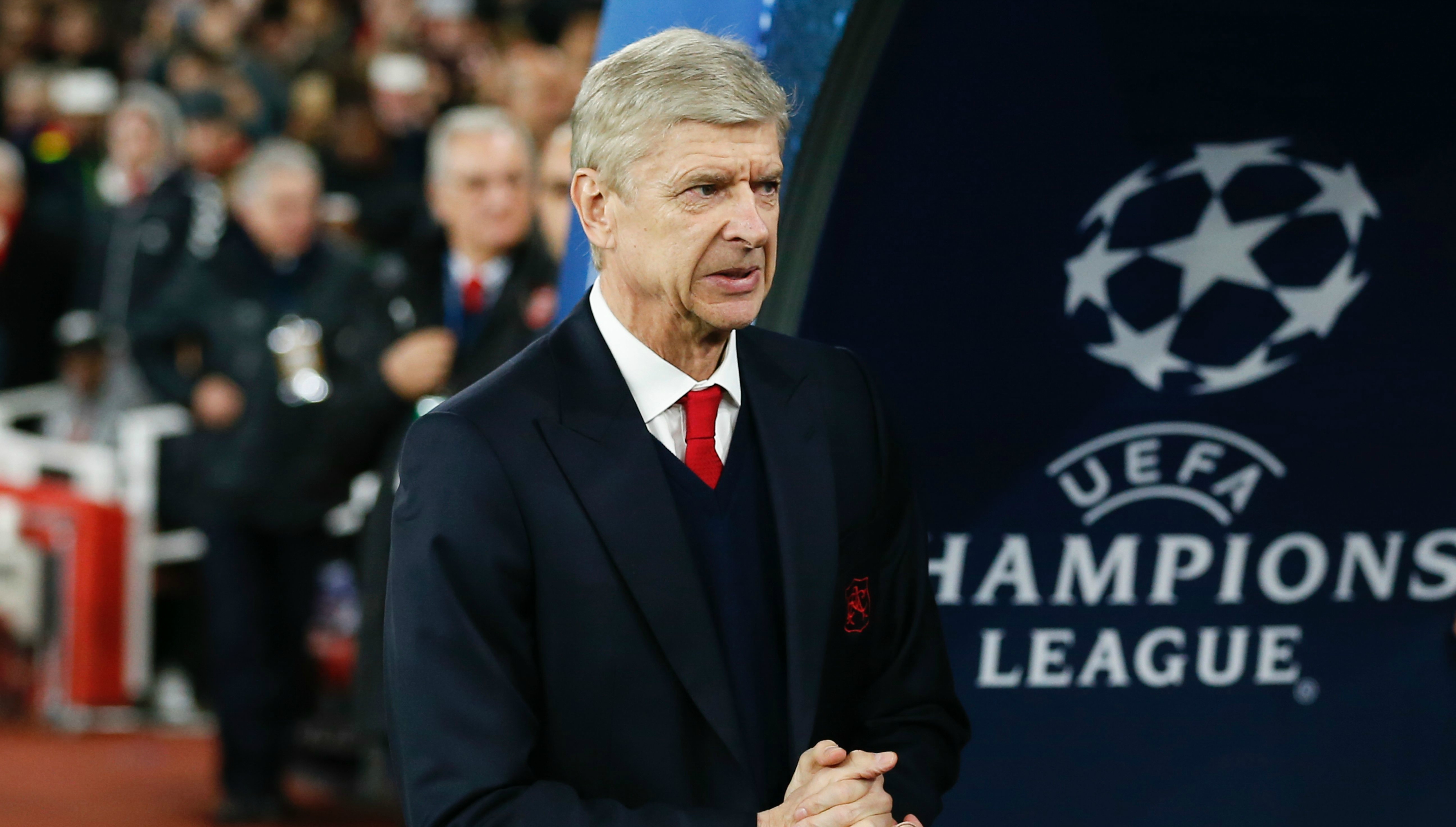 Legendary Arsenal boss, Arsene Wenger, has admitted his biggest regret is failing to win the UEFA Champions League. The 70-year-old claimed he would swap the ‘Invincible’ Premier Leagues season for the biggest club football prize.
The Gunners made history in the 2003/2004 campaign when they won the title without losing a single match.
However, during his 22-year stay at Arsenal, the Champions League eluded Wenger.
Wenger came closest in 2006, when he lost 2-1 to Barcelona, after taking the lead with ten men.
“Yes, but what I mean is – in 2006, we got to the Champions League final and eliminated a big Real Madrid team, a Juventus team without conceding a goal.
“And in the final, we were down to ten men after a few minutes. My biggest regret is that, to win the Champions League in 2006, would have crowned that period and that generation and it is what they deserved.
“But it wasn’t to be and you have to live with that,” he told talkSPORT.