WENGER: IBRAHIMOVIC COULD STRUGGLE IN THE PREMIER LEAGUE 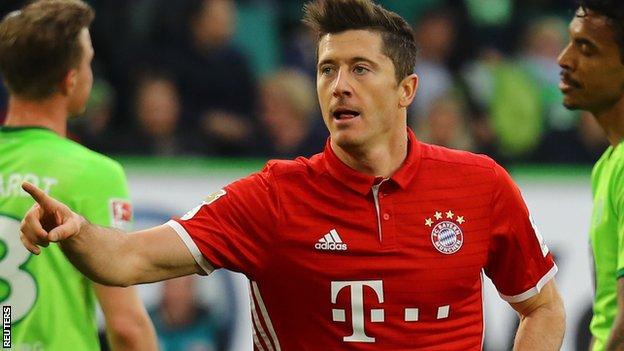 The Frenchman has lauded the former Paris Saint-Germain marksman as a born winner but believes his age could count against him taking England's top flight by storm
Arsenal boss Arsene Wenger believes Manchester United striker Zlatan Ibrahimovic could struggle to thrive in the Premier League due to his age.
Ibrahimovic, who scored 50 goals in all competitions for Paris Saint-Germain last season, is gearing up for his maiden Premier League campaign after joining United on a free transfer this summer.
But Wenger is unsure whether the Swede, who turns 35 in October, will flourish in England.
"Honestly I don't know [how he will get on]," Wenger told Arsenal's official website.
He further said : 'Money not a problem for Arsenal'
"Going for him is his class, his talent, his desire to do well. What goes against him is that he is not the youngest player anymore, so you are questioned about that in every game.
"From what I saw of him last year at Paris Saint-Germain, it was his most complete season as an individual player and as a team player. He became a really great team player last season.
"On the mental aspect he will bring something to Man United as well. He is a winner, he has charisma and he will give them a strength as well as his individual quality."
United finished fifth in the Premier League last term, five points behind second-placed Arsenal.