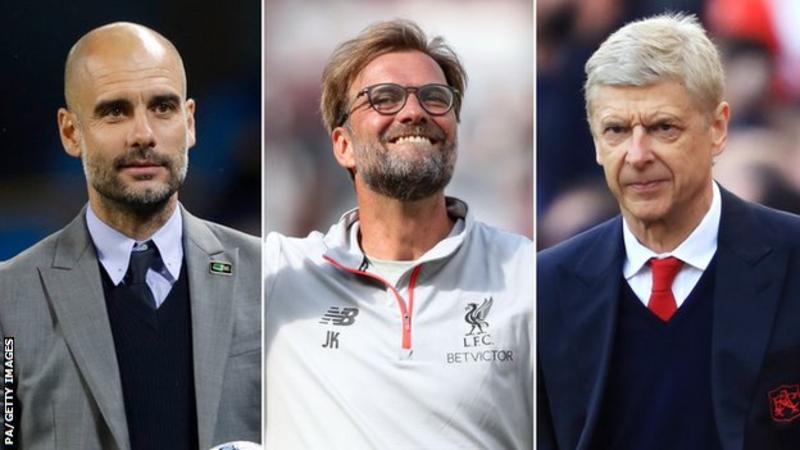 Gareth Bale says Wales cannot afford any slip-ups ahead of their 2018 World Cup Group D qualifier against Georgia. Having beaten Moldova and drawn with Austria, Wales are level with Serbia, Austria and the Republic of Ireland. Georgia are ranked 137th in the world - 127 places below Wales - but have won all three of their matches against the Euro 2016 semi-finalists. "We can't afford to slip-up against anybody, no matter who it is," said Bale ahead of Sunday's game in Cardiff. "We will be gunning for three points. It is that snowball effect, we want to keep the momentum going and use the last campaign as a stepping stone."
Although Georgia are the bottom seeds in Group D, Wales will be mindful of their record against them, which includes a 2-1 defeat in their most recent match in 2008 and a 5-0 thrashing in 1994. Vladimir Weiss' side beat former world champions Spain earlier this year and only lost 2-1 and 1-0 to Austria and the Republic of Ireland respectively in their first two matches of this campaign. Wales faced a similar challenge in their opening fixture against a Moldovan team 154 places below them in the world rankings. Chris Coleman's men were initially frustrated by their lowly opponents' stubborn defending before eventually winning convincingly 4-0, and Bale believes Wales will have to show similar patience against Georgia. Allen has been ruled out of Georgia game "Teams are paying us a lot more respect so it is difficult to get that space and create opportunities," he added. "That is the expectation we have set ourselves up for now. We have had a great couple of years. "I think we are slowly learning how to do it. Moldova was a good step in the right direction. "We were very patient before we got the goal whereas before we may have got really frustrated."
Bale was also asked about a peculiar pattern which has emerged in recent Wales games, where their players line up in a lopsided manner for pre-match photos. The quirk has become a talking point for Welsh fans on social media, with players appearing to pose for pictures in deliberately disproportionate positions. Asked if it was a practical joke by the players, Bale laughed and said: "I don't know what you're on about." He was asked to elaborate and joked that Wales' players were simply not very good at lining up for team photos, adding: "I think it must just be that, yeah."