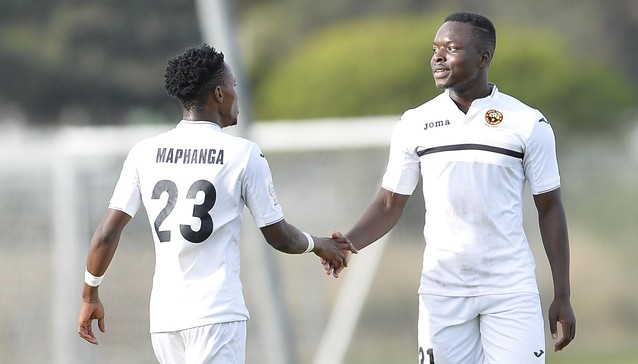 Villareal moved above Atletico Madrid into the top four in La Liga with an impressive 3-0 win over Diego Simeone's side on Monday night. Atletico, who have lost three of their last six league games, fell behind to Manu Trigueros' 28th minute strike after errors by Tiago and Diego Godin. Jonathan Dos Santos scored Villarreal's second 10 minutes later and Bruno Soriano added a stoppage-time third, as Atletico, who lost goalkeeper Jan Oblak to injury in the first half, failed to score for a third consecutive match.
Simeone's side drop to sixth in the table and look a shadow of the team they were last season, while Villarreal's first win in four league matches ensures they climb above Atletico and Real Sociedad into fourth place. Atleti had conceded just four goals in seven away games prior to their visit to El Madrigal, but careless mistakes before half-time set them on the path to defeat. The opening goal came when a poor pass by Tiago sold Godin short, allowing Trigueros to steal possessio. Villarreal's midfielder Manu Trigueros was on the scoresheet
The error was Tiago's final contribution as Simeone responded by bringing on Saul Niguez, and his side nearly equalised 60 seconds later. Antoine Griezmann burst through on goal but Sergio Asenjo denied the French forward, who earlier on Monday had finished third in the Ballon d'Or vote to Lionel Messi and winner Cristiano Ronaldo. Koke had hit the post for Atleti before Trigueros' opener, but Villarreal were good value for their lead and soon took advantage of more generous defending. Dos Santos profited as Oblak spilled Alexandre Pato's cross, tapping home from close range at the second attempt. Kevin Gameiro struggled to make an impact for Atletico Madrid
A disastrous half for the visitors got worse when Oblak was forced off having suffered a shoulder injury in the act of conceding, with Miguel Angel Moya coming on as his replacement. Atleti managed just three shots on target and rarely threatened Villarreal's defence after the break, with Soriano sealing victory for the hosts in the 92nd minute. Villarreal, who boast the best defensive record in La Liga, travel to Sporting next, while Simeone's side will look to bounce back against Las Palmas at the Vicente Calderon.