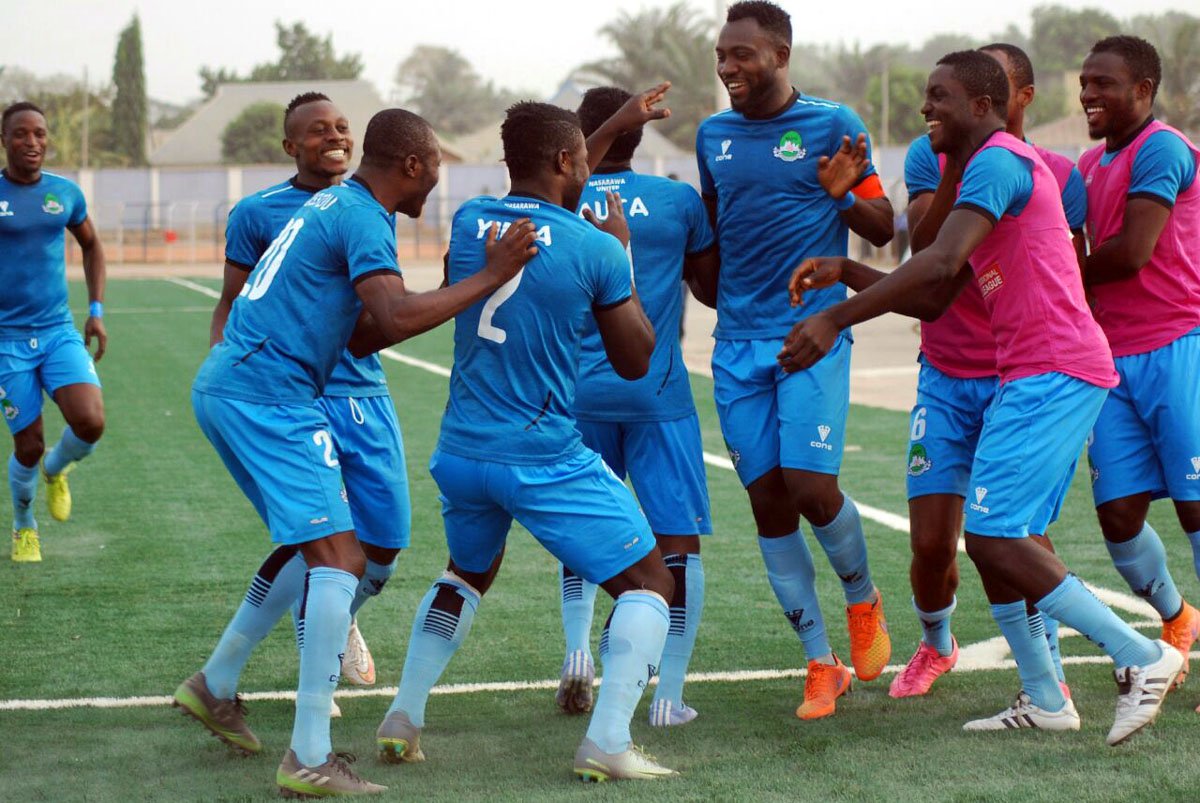 Nigeria U-20 striker Victor Osimhen scored on his debut for Wolfsburg in a charity match on Thursday.  The Bundesliga side ran riot over Regionalliga outfit Lupo Martini - who got a shocking early opener - with a 6-2 score line in a bid to raise funds for victims of earthquake in Amartice, Italy.  The lanky forward goal in the 22nd minute was sandwiched by doubles from Daniel Caligiuri and Bruno Henrique while Portuguese diminutive playmaker Veirinha added more gloss to the result late on.
However, with just four goals from six top-flight outings, Decter Hecking could be looking towards the 17-year old proven goal scorer to propel them past their dismal 13th position.. The Fifa U-17 World Cup Golden Ball winner was committed to a pre-contract by Die Wolfe in January fighting off interest from Arsenal,  and he will sign a formal contract in 2017 when he turns 18.