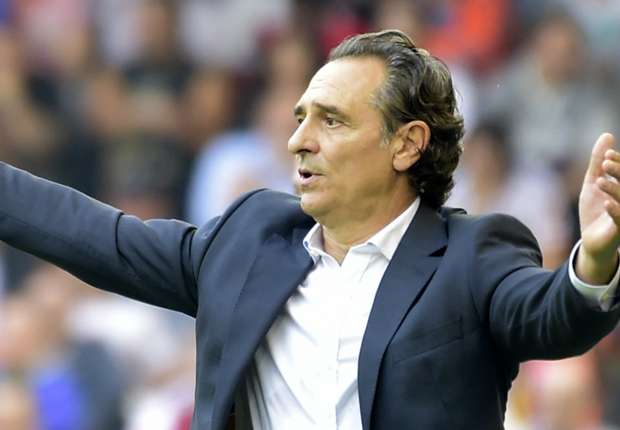 Traditionally one of La Liga's strongest sides, Los Che are bracing for a battle to avoid the drop in 2017 after a disastrous 12 months in which they have had four coaches. Valencia president, Layhoon Chan has recorded a Christmas video message to say sorry to the club's fans after they endured yet more disappointment in 2016. Los Che find themselves 17th in La Liga at the halfway mark of the season, with incumbent Cesare Prandelli their third different full-time coach this year.

The disastrous reign of Gary Neville came to an end in March, his successor Pako Ayestaran lasting until September and caretaker Voro filling in for two matches before Prandelli took over in October. The former Italy boss is yet to arrest Valencia's worrying slump, leaving a team who had become accustomed to regular Champions League qualification facing the prospect of a fight for top-flight survival in 2017. Well aware of the discontent simmering in the stands at Mestalla, Chan has attempted to appease the supporters, whose Navidad is likely to be far from feliz , at least when it comes to football matters. "I would like to apologise to our fans for a bad season," she said.

"We will learn from our mistakes. We will continue working very hard to find solutions and emerge from this stronger. I hope the new year will be better.  "In the meantime, I wish all Valencianistas and your families a Merry Christmas, good health and happiness for the new year."