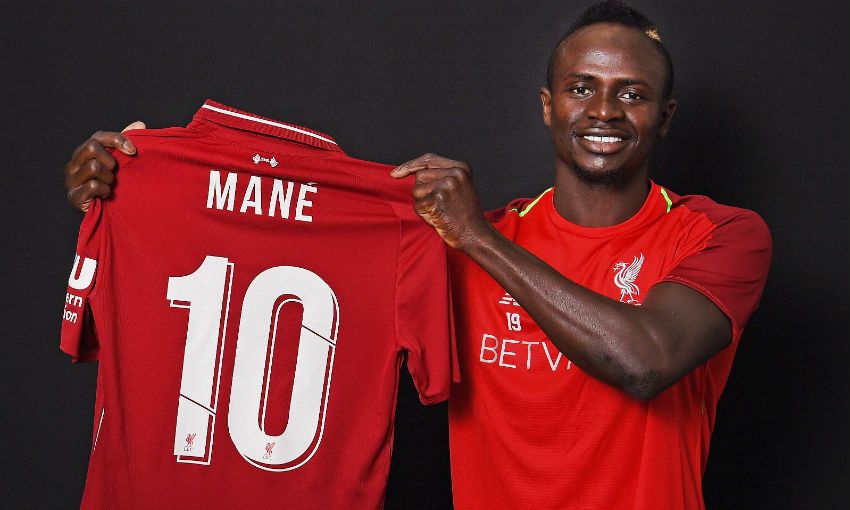 Chapecoense will present Vagner Mancini - the former Santos coach who gave Neymar his professional debut - as their new coach in the coming days.
He replaces Caio Junior, who was one of the 71 people killed in last Tuesday's plane crash in Colombia.
According to Globoesporte, the 50-year-old arrived in Chapeco on Friday morning and came to an agreement with the club.
Although he has been out of work since being dismissed by Vitoria in September, Mancini has vast coaching experience in Brazilian club football, having previously taken charge of Gremio, Vasco da Gama, Guarani, Cerara, Cruzeiro, Sport Recife, Nautico, Atletico Paranaense, Botafogo and Santos.
It was at the latter that Mancini wrote his name into the history books by handing 17-year-old Neymar his professional debut in a match against Oeste en Pacaembu in 2009.
Mancini also earned some experience abroad, having coached Dubai-based Al-Nasr in 2007.