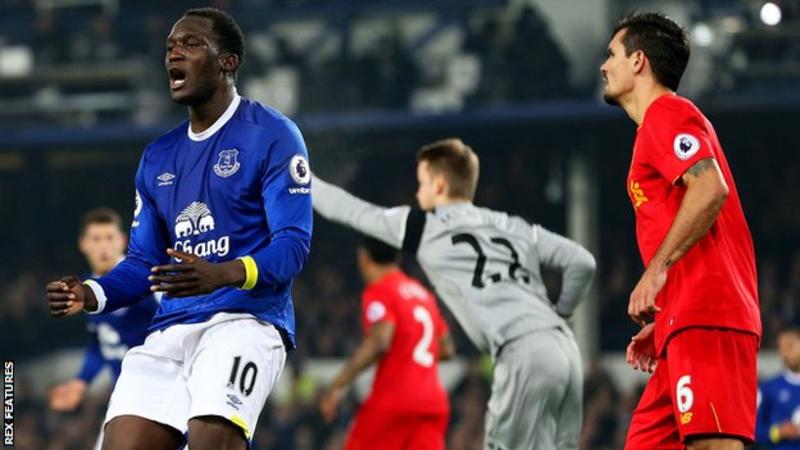 N’Golo Kante has revealed Jose Mourinho attempted to lure him to Manchester United this summer prior to his move to Chelsea. The France midfielder received a personal phone call from the United boss just weeks after helping Leicester claim their first Premier League title. But despite holding discussions with Mourinho, Kante decided against a move to United and completed a £32m switch to Chelsea, where he linked up with new Blues head coach Antonio Conte. Jose Mourinho missed out on the signing of the France international
"It was amazing to have Mourinho call me, even though I'd been warned before how he would appeal to me," Kante said. "I listened to his arguments about why I should move to United. Three months half price Sky Sports.  "But at that time I was hesitant between staying at Leicester or leaving for Chelsea. "My discussions with them were already well underway. But when I spoke, I had a good feeling with Conte."