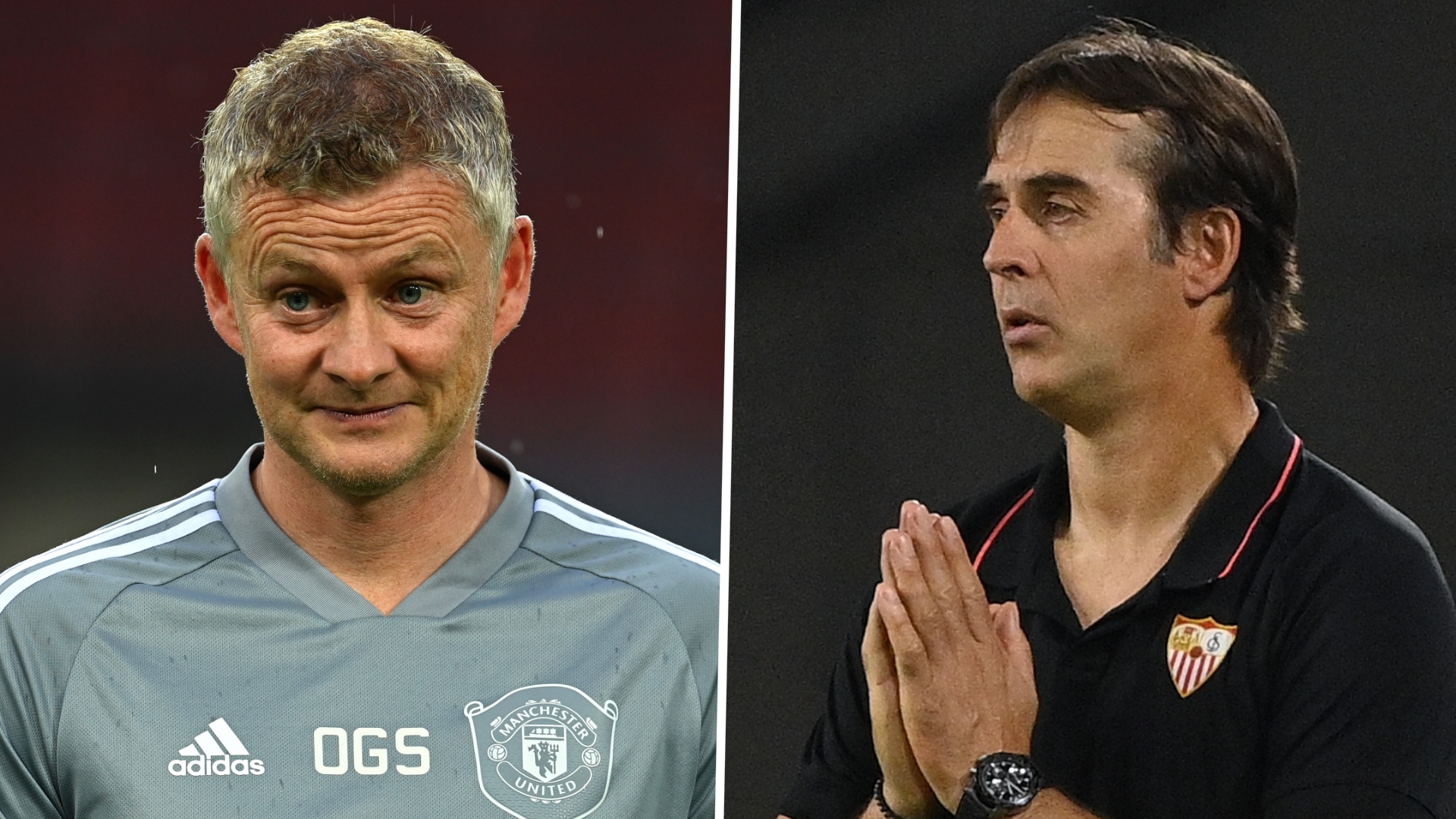 Sevilla defeated Wolves in the quarter finals of the Europa league 1-0 as they set up a semi-final clash against Manchester United in Cologne on Sunday.

After the game, Sevilla boss, Julen Lopetegui claims United are the biggest team in the world but they are fully prepared to face Ole Gunnar Solskjaer side in few days time.

"We are going to play against Manchester United in the next match - they're the biggest team in the world but we're going to be prepared for them," he said.

The former Real Madrid and Spanish national team coach claimed that United are currently in great form and they will give their best as it is really tough to play against them.


"We're focused on the next game, against a top, historic side, one of the best in the history of the sport who are in great form. We will give our best as we always do. To play against them will be really tough, but we'll go into it believing we can beat them."