UEL: Man Utd to be without three players for LASK clash 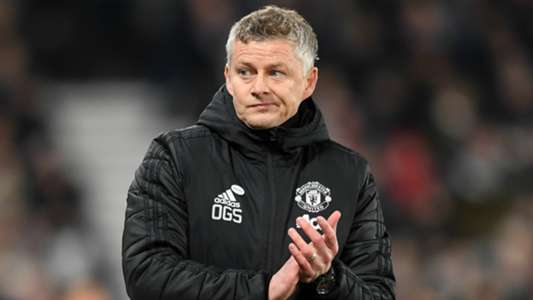 Manchester United have confirmed that their manager, Ole Gunnar Solskjaer, will be without three players when they host LASK in the Europa League round of 16 second-leg fixture at Old Trafford on Wednesday night due to injury.

The players are Luke Shaw, Axel Tuanzebe and Phil Jones.

Man United defeated LASK 5-0 in the first-leg encounter in Linz on March 12 before the COVID-19 lockdown break.

Solskjaer’s side head to the game after a 2-0 victory over Leicester City in the Premier League final day fixture last week.

“Eric Bailly started the first leg and is available after overcoming the head injury he sustained against Chelsea in the Emirates FA Cup semi-final, but Luke Shaw, Axel Tuanzebe and Phil Jones are expected to remain on the sidelines,” Man United said in a post via its official website on Monday.

The match kick-off time is 8 pm.