UEFA unveil new date for Euros 2020 due to Coronavirus outbreak 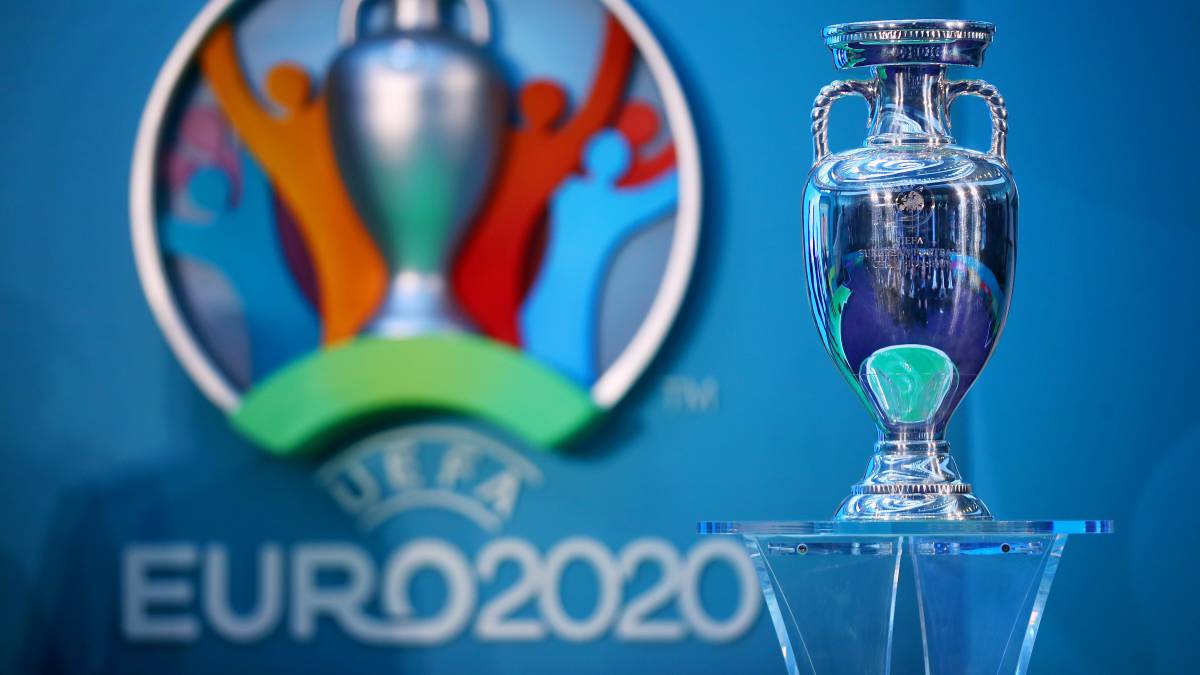 UEFA on Tuesday postponed Euro 2020 until the summer of 2021 due to the coronavirus pandemic across the continent.
Euro 2020, which was scheduled to begin on June 12, was to be held across twelve European cities.
According to Sky Sport, the competition will now be played between June 11 and July 11, 2021.
The decision comes after UEFA held conference calls with its 55 member associations, the board of the European Club Association and the board of the European Leagues.
Domestic competitions across Europe were due to be finished before Euro 2020, which was to be held in 12 different cities, began on June 12.
All the major leagues in Europe, including the Premier League, La Liga, Bundesliga, Serie A, and Ligue 1, have all suspended their domestic fixtures until April.