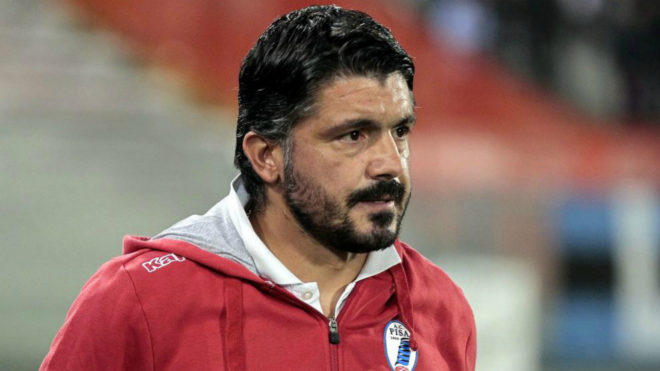 The kick-off times of Champions League matches will change from the 2018/19 season onwards, with the 20:45 CET games being moved to slots of 19:00 CET and 21:00 CET.
On each evening of Champions League group stage football, there will be two matches played at the earlier hour, with the remaining six games taking place at the later time of 21:00.
The decision follows changes already implemented in the Europa League, where each round of matches is split into multiple time slots.
Among the other proposals discussed this week by the UEFA Executive Committee was a plan to permit all league champions knocked out in the Champions League qualifiers a second chance to secure for continental football by creating a champions route in the Europa League qualifiers.
Furthermore, club coefficients will no longer be 20 percent based on the league coefficient, in order to avoid punishing good teams from poorer leagues and in order to stop rewarding less-than-impressive teams that come from stronger divisions.
Although there had been speculation that historic successes would factor into club those coefficients, that will no longer be the case, but those historic successes will contribute to the formula used for distributing finances.
Prize money was also on the agenda regarding the Women's Euro 2017, which takes place in the Netherlands next summer.
The total has increased from the 2.2 million euros awarded to the participants in 2013 to 8m euros for the next edition.